Highest number of confirmed cases after Chuseok... “It will be more next week.” 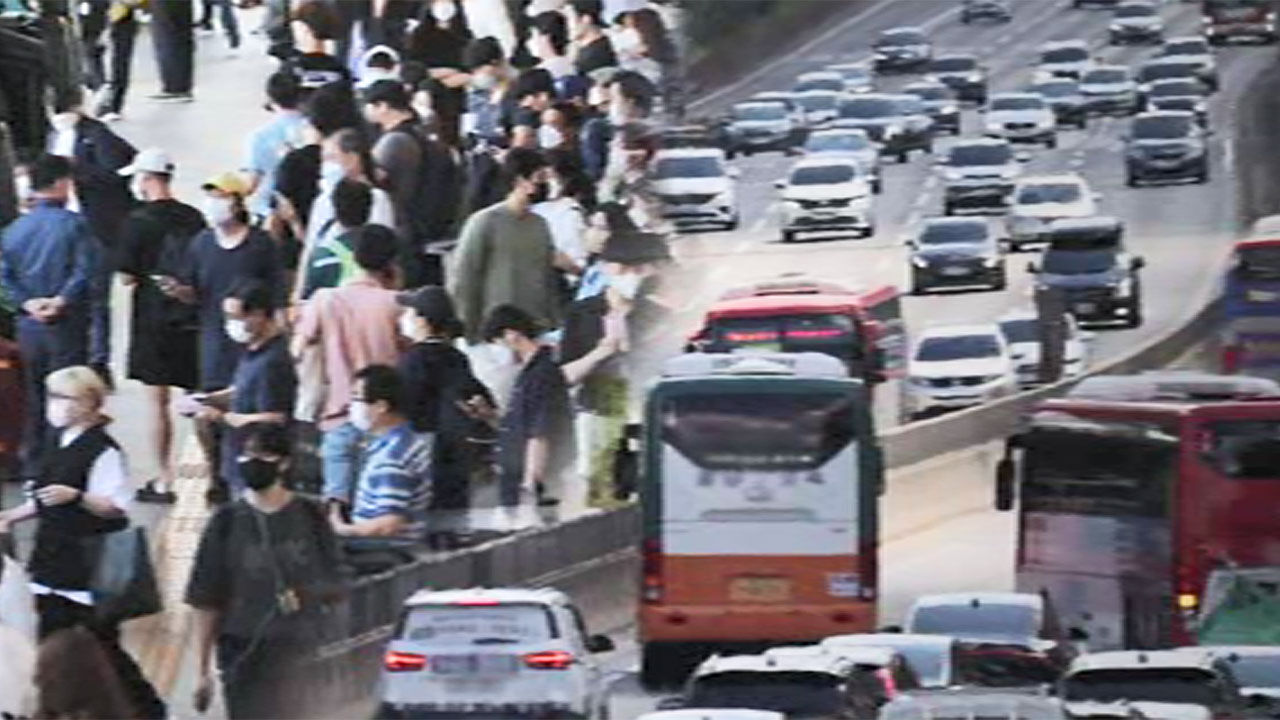 agricultural and fishery market in Garak-dong, Seoul, an additional 100 people were confirmed a day yesterday.

Since the first case on the 31st of last month, the number of related confirmed cases has risen to 561.

Even though all the stores in some fruits and vegetables markets, where the number of confirmed cases were concentrated, were closed during the holidays, infections are continuing.

[Park Yu-mi / Seoul City Citizen Health Bureau Director: It was difficult to keep social distance while eating, smoking, and eating together, and there was a part where it was especially difficult to wear a mask. Some establishments have been closed and only those who have tested negative are allowed to work.] In

Daegu, 128 people have been confirmed, centered on foreign entertainment facilities, so far, the highest number since the first outbreak from the Shincheonji Church in March of last year.

The 'balloon effect', which was feared due to the large-scale population movement during the holiday period and the influence of the highly contagious delta mutation, began to appear.

Considering the incubation period, the number of confirmed cases may increase next week.

[Lee Ki-il / Central Disaster and Safety Countermeasures Headquarters 1st Controller: I think that the number of people who have been to the provinces will return and continue to be tested next week.] The

current distancing measures will end on the 3rd of next month. Accordingly, the government is expected to announce a new social distancing adjustment plan next week.

The position is to comprehensively review not only the number of confirmed cases, but also the severity and fatality rate.

▶ Until when is the 4th pandemic?

"Medical response even if 3,000 people come out"