Cry Macho, the new Clint Eastwood, Don't Breathe 2 and all the movie premieres of the week

On September 24 the billboard is renewed with films such as Cry Macho, No respires 2 or Maixabel. But there is much more to see in theaters ... CRY MACHO (Drama with Clint Eastwood) 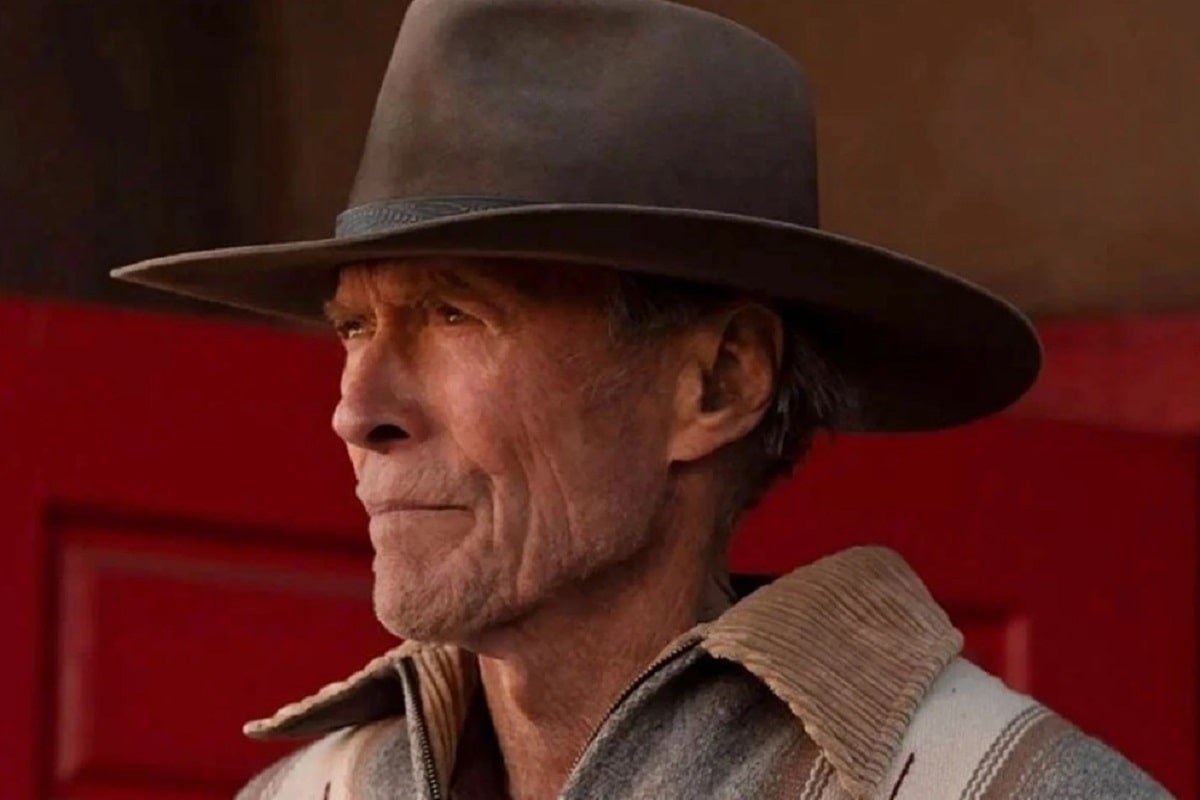 the billboard is renewed with films such as

But there is much more to see in theaters ...

Clint Eastwood directs and stars in

this drama in which he plays (once again) a curmudgeon but with a good heart.

His character Mike Milo is an

ex-rodeo star who decides to help a former boss.

His mission is to cross the border between the US and Mexico to bring back his friend's son.

This teenager will put Mike in more than one uncomfortable situation, becoming the old man who takes him out of fights and shows that

masculinity according to the old parameters is not a value to claim.

managed to raise $ 158 million with his film

a few years ago.

Now its sequel arrives and, waiting to see if it repeats the hit of that tape, we can anticipate that there is mystery and suspense in the same doses as in

The story, now as then, presents Norman Nordstrom (Stephen Lang) as

a blind man bravely facing the invasion of strangers

into his own home.

and that has had the blessing of the singer, who was involved in the project until shortly before her death in 2018.

MAIXABEL (Drama about ETA and its victims)

in a drama that recalls how

agreed to speak with the murderers

when they showed interest in approaching her in search of sorry.

plays one of the members of the terrorist gang.

The film could be rewarded in the form of prizes at the San Sebastian Festival, where it participates in the Official Competition Section.

There are more movies hitting the billboards.

In PREPARING TO BE TOGETHER AN UNKNOWN PERIOD OF TIME

, a 40-year-old neurosurgeon leaves the US to rebuild her life in Hungary with a man she has fallen in love with. The 'bad' comes when he claims not to know her. Children have the animated feature

with animals as the main characters. And

is a portrait about the life of Antonio María Claret, known as Father Claret.

THE NIGHT OF THE KINGS

, a film from the Ivory Coast in which a prisoner entertains his companions with a long story for one night;

YOU WILL NOT HATE

, an Italian drama that talks about forgiveness through a story starring a Jewish doctor;

and the Russian thriller

BREAK, PANIC IN THE WATCHES

, about young people trapped in a cable car.

The new Hugh Jackman, The Paw Patrol and all the premieres of the week

InterviewÚrsula Corberó: "In Snake Eyes it seemed as if it were in a story; the filming in Hollywood is of another level"