'All the Butlers Lee Jae-myung' will be aired... Dismissal of application for injunction

The court today dismissed a request for an injunction against broadcasting in Namyangju-si, Gyeonggi-do, which was filed by Gyeonggi Governor Lee Jae-myung in the SBS entertainment program 'All The Butlers'. 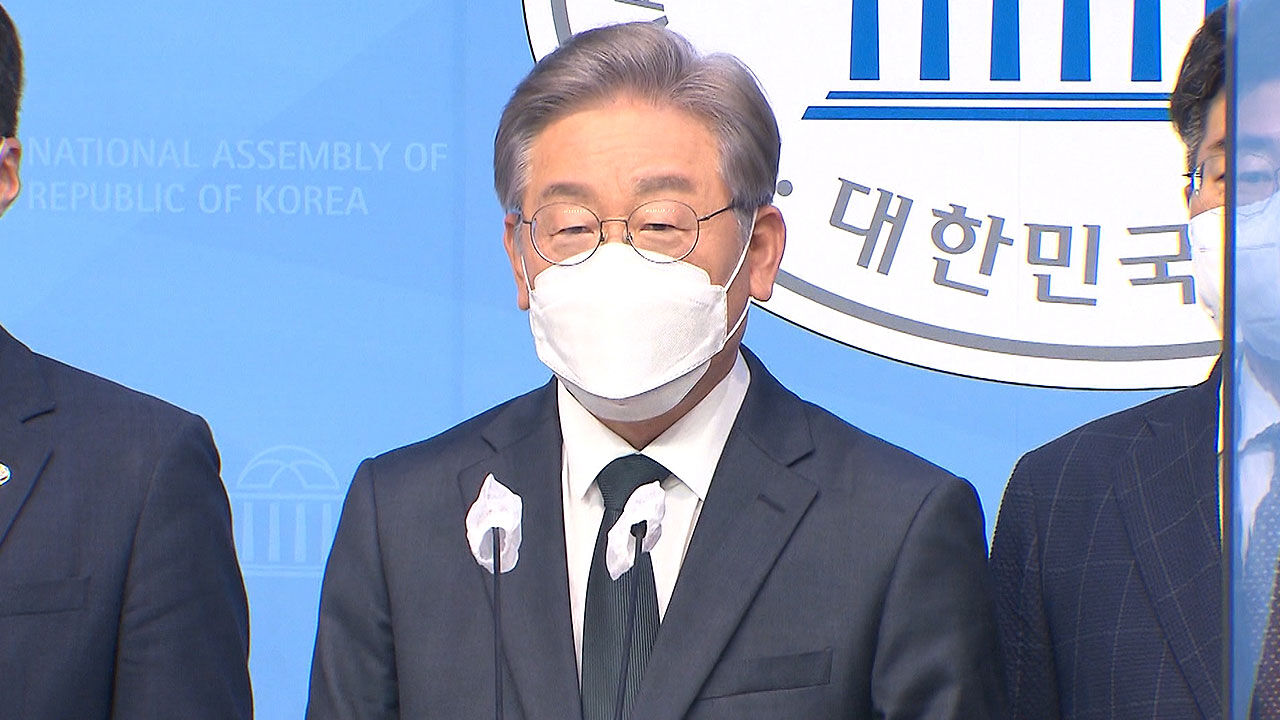 The court dismissed today (24th) the request for an injunction against broadcasting filed by Gyeonggi Namyangju City about the part of the appearance of Gyeonggi Governor Lee Jae-myung in the SBS entertainment program 'All The Butlers'.

The Civil Division 51 of the Seoul Southern District Court (Chief Judge Kim Tae-eop) dismissed the plaintiff's application after conducting an interrogation date on the case of Namyangju City's application for an injunction against SBS today.

At the trial, the representative of Namyangju City said, "In order to prevent the part from being treated as if Gyeonggi-do was the first or original attempt at the valley maintenance project, an injunction was issued to ban broadcasting. , the degree of restriction on expression that SBS has to endure is very minimal."

In response, SBS said, "It is only a broadcast to convey the human side of the presidential candidate through entertainment, and there is no intention to intervene in the conflict situation between the city and the province." The content to the effect of 'doing it' will not be broadcast."

Gyeonggi-do and Namyangju have been in conflict over 'policy plagiarism' over the maintenance of the valley.

Namyangju City claimed that it was a core project that was promoted right after Jo Kwang-han took office as Mayor, and that it was benchmarked by Gyeonggi-do and then expanded to the province.

On the other hand, Gyeonggi-do is promoting the valley maintenance project as the achievement of the governor.

After Lee took office, it was ordered at the executive meeting, and the idea is that it was planned before Namyangju.

Namyangju filed an injunction yesterday with the court to ban the airing, saying that there was a part of the valley maintenance project that was broadcast as if the governor Lee Jae-myung's episode was aired earlier.

After today's interrogation, the court received a part of the filming of The Butlers from SBS, reviewed it, and finally decided to dismiss it.

SBS emphasized, "The production has not been completed yet, so it has not been decided which part will be aired, but it will be composed of content that fits the planning intention of this special feature."