It has been confirmed that the chairperson of the Pusan ​​National University Admissions Process Management Committee, who incorrectly stated Cho's grades in the results of an investigation into allegations of illegal admission by Cho Min, the daughter of former Justice Minister Cho Kuk, acknowledged the error and resigned. 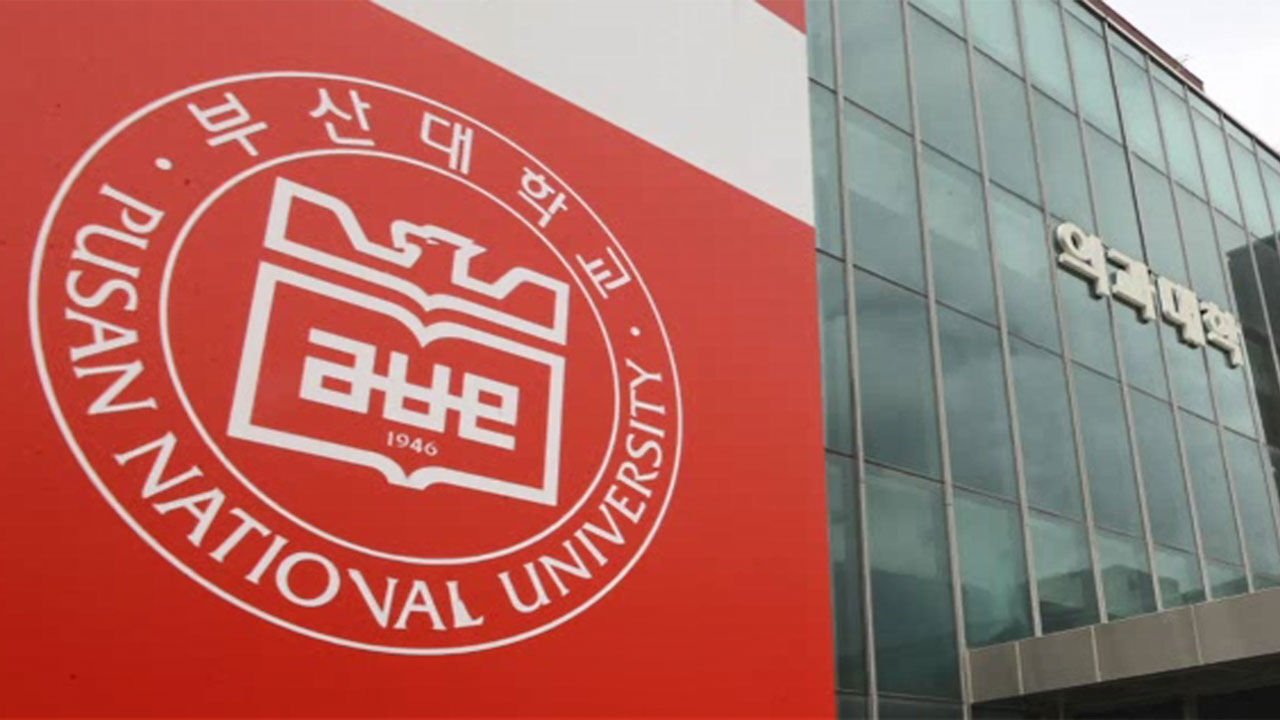 It has been confirmed that the chairperson of the Pusan ​​National University Admissions Process Management Committee (Fair Commission), who incorrectly stated Cho's grades in the results of the investigation into allegations of illegal admission by Cho Min, the daughter of former Justice Minister Cho Kuk, acknowledged the error and resigned.

When Pusan ​​National University announced the results of the preliminary administrative disposition for canceling Jo Min's admission to the medical school last month, it was controversial when it announced that Cho's overall college grades were third.

Previously, in the first trial judgment of former Dongyang University professor Jeong Kyeong-shim, the wife of former Minister Cho, it was stated that Cho's college grades averaged 14.73 points, and 14.02 points in 100-point conversion, which was equivalent to 24th out of 30 people who passed the first stage screening.

It was confirmed that the Fair Trade Commission stated in its response to the university headquarters that it had stated that "there was an error in the process of winning (transcribed)."

It is known that the Fair Trade Commission is planning to revise the final result report and resubmit it to the university headquarters.

It was also reported that one of the members took over as the new chairperson in place of the resigned chairperson A.

Due to an error in the final report, the appointment of a hearing chairperson has not yet been made.

Although there are errors in the final report, it does not change the conclusion of Pusan ​​National University's admission cancellation.

The reason for the cancellation of admission to Pusan ​​National University is because the documents submitted by Mr. Cho (the seven false career documents) are not true.

However, it is expected that the error in the announcement of results will seriously damage the credibility of the Fair Trade Commission and Pusan ​​National University.

It is difficult to avoid criticism in that the Fair Trade Commission, which includes 21 internal members including professors, made errors in basic facts while investigating campus issues, and a skit was made in which the errors were revealed through the first trial judgment issued a year ago. I see it.