Threatened with bankruptcy, the Chinese giant Evergrande will repay part of its debt

Chinese real estate giant Evergrande announced on Wednesday an agreement with bondholders to avoid being in default. He will thus reimburse a small part ... 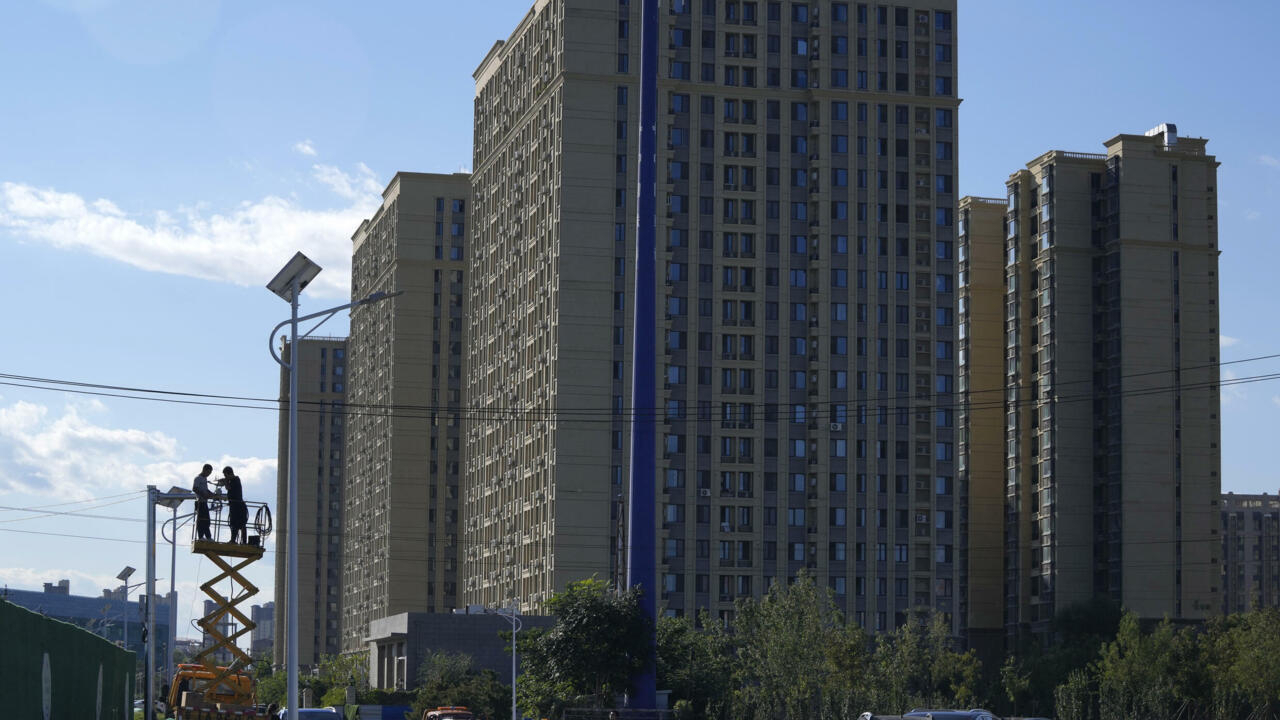 Threatened with bankruptcy, the Chinese real estate giant Evergrande announced, Wednesday, September 22, the payment of interest on a small part of its debt.

A decision which is not enough, however, to reassure the financial markets which are still waiting to know if Beijing will come to the aid of the private group.

As the default threatens, the giant promoter announced Wednesday morning to have reached an agreement with bondholders on a small part of its debt.

In a press release to the Shenzhen Stock Exchange in southern China, the group said that one of its subsidiaries, Hengda Real Estate, had negotiated an interest repayment plan on a bond maturing in 2025.

According to the financial agency Bloomberg, Evergrande would repay 232 million yuan (30.5 million euros) of debt due Thursday on this 5.8% bond limited to the domestic bond market.

The holders "who bought and hold these bonds" before the date of Wednesday "are entitled to the payment of interest", specifies the press release.

>> Evergrande: the real estate conglomerate symbol of the Chinese "too big to fail"

But the real estate giant is far from being out of the woods given the total amount of its debt, some 260 billion euros.

Other repayments fall due Thursday and the group did not say how it intends to honor them.

All eyes are now on the Chinese government, which has not specified whether it intends to fly to the aid of the private group.

The fear of seeing a repeat in China, the world's second-largest economy, a Lehman Brothers-style scenario, whose bankruptcy precipitated the 2008 crisis in the United States and around the world, has plunged financial centers in recent days.