Lithuania warns of censorship software on phones of the Chinese brand Xiaomi. Government experts advise consumers to stop buying smartphones from the company and throw away old devices. 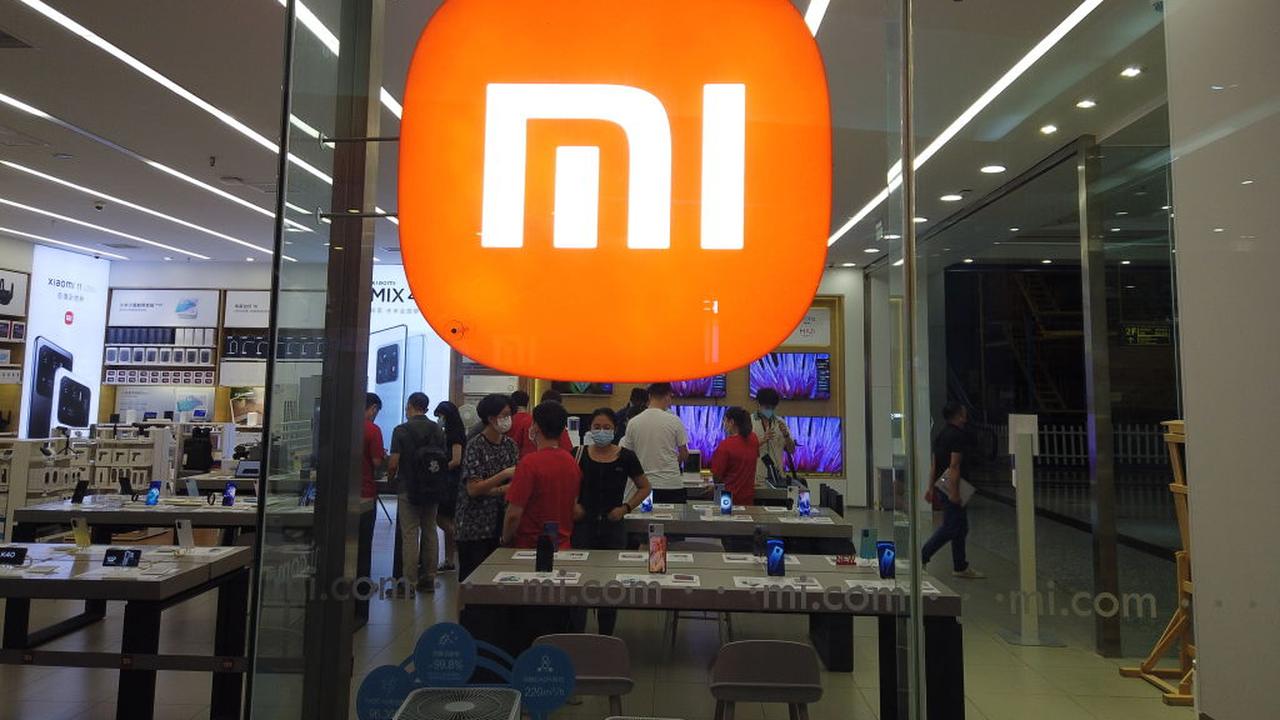 Lithuania warns of censorship software on phones of the Chinese brand Xiaomi.

Government experts advise consumers to stop buying smartphones from the company and throw away old devices.

According to the experts, the censorship software detects and blocks texts that are sensitive in China.

These include statements such as "Tibet must be liberated", "Long live the independence of Taiwan" and "Democratic movement".

"Our recommendation is not to buy new Chinese phones. And to get rid of devices that have already been purchased as soon as possible," said Deputy Defense Minister Margiris Abukevicius, presenting an investigative report detailing the allegations.

The censorship function is said to be on Xiaomi's Mi 10T 5G device and is currently not activated in the European Union.

Cyber ​​experts from the Lithuanian government do point out that this filter can be turned on remotely.

The cyber center's report states that 449 Chinese terms are currently subject to censorship on the Xiaomi phone.

The device would also send encrypted data to a server in Singapore.

Xiaomi has not yet responded to the reports about the alleged censorship software.

The relationship between China and Lithuania is currently under great pressure. The Eastern European country has given Taiwan permission this summer to open an office that also bears the name Taiwan. China sees the democratically governed Taiwan, an island off the Chinese coast, as a renegade province and reacted angrily to this.