The World Paella Day Cup 2021 already has a winner. Noelia Pascual, from the Cachito Restaurant in Elche, has won a competition in which 10 chefs from around the world have b 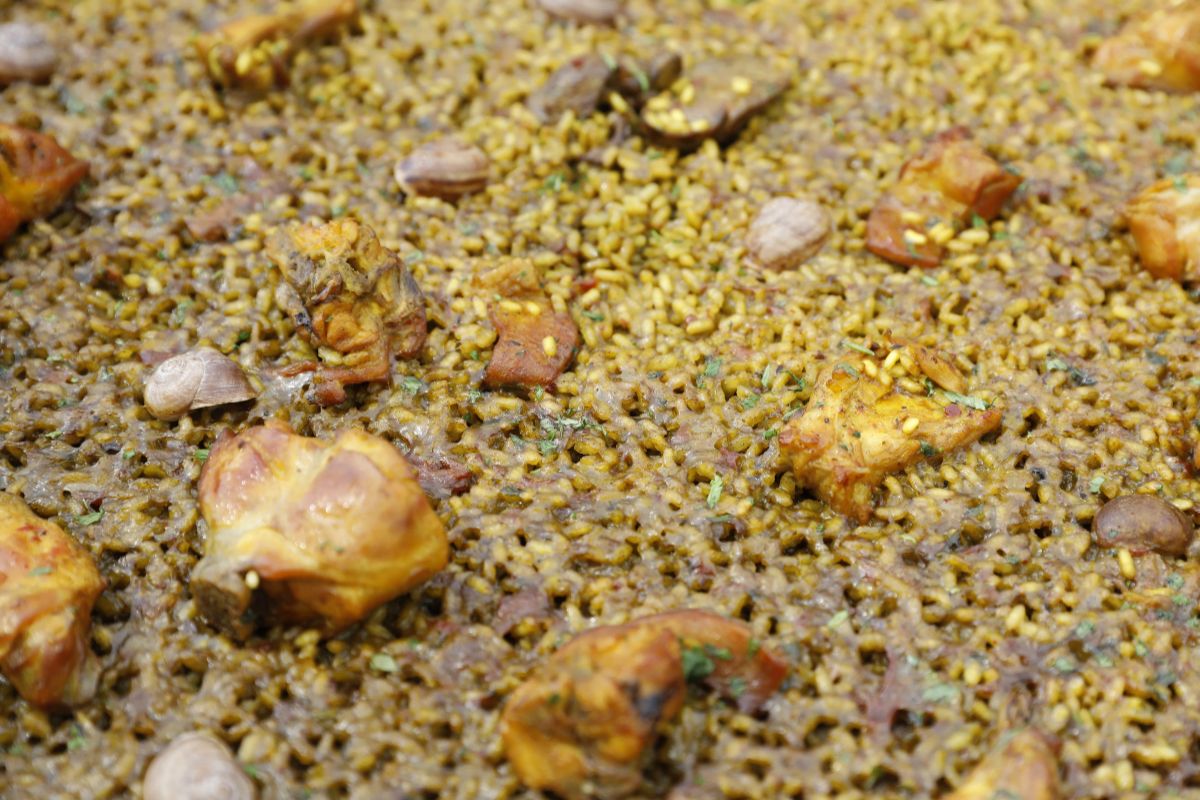 The World Paella Day Cup 2021 already has a winner.

Noelia Pascual, from the Cachito Restaurant in Elche, has been the winner of a competition in which

10 chefs from around the world have battled

to win the desired glass.

The day started at 10:00 am in the Valencia Navy with the competitions, which have pitted Uruguay against South Korea, Costa Rica against Ireland, Peru against China, the United States against Belgium and Spain against the Czech Republic.

Thus, to the final, which started at 12 noon, Spain, China, the United States, Costa Rica and Uruguay have arrived.

prepared for the semifinal a poor man's rice with onion, potato and cod and, for the final, a rice with rabbit and snail

In this second edition of World Paella Day, new versions of the paella have been very curious.

, for example, has prepared it with high loin from the Río de la Plata, asparagus, colmenilla mushrooms and red pepper;

has made it with pork with pumpkin and Cajun sauce.

World Paella Day is an initiative promoted by public administrations to highlight the most emblematic Valencian dish.

The initiative has the collaboration of FEHV, Arros de València DO, Wikipaella and Concurs Internacional de Paella Valenciana de Sueca.

One of the main objectives of the action, which is celebrated on International Paella Day, is to claim that Valencia is the territory of origin of it.

Throughout this year, actions will be developed in more than 30 countries in collaboration with Spanish Tourist Offices abroad.

From Paris to Oslo, passing through Moscow and Chicago, the actions in different parts of the planet will happen these days.

After 50 days of ICU, former Valencian driver Jorge Lis, a denialist who rejected the vaccine, dies of coronavirus