Why Russia has been increasingly tough on tech companies lately

Google and Apple have removed an election app from Russian opposition leader Alexei Navalny from their app stores, it was announced Friday. It is the umpteenth measure the country is taking against tech companies. Why is Russia doing this and why now? 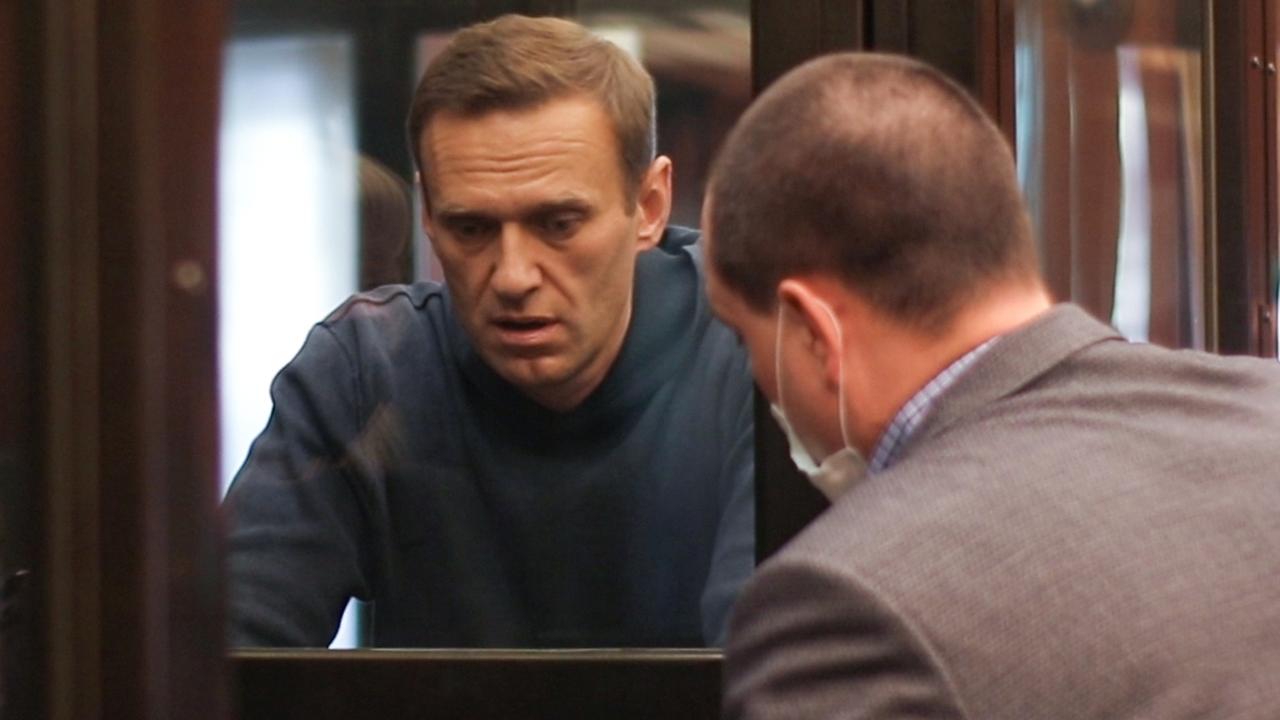 Google and Apple have removed an election app from Russian opposition leader Alexei Navalny from their app stores, it was announced Friday.

It is the umpteenth measure the country is taking against tech companies.

Why is Russia doing this and why now?

It is not new that Russia is making the internet less and less free, explains Russia expert Helga Salemon.

"It all started in 2011. Then there were major protests following the parliamentary elections. People took to the streets en masse. That shocked the Kremlin and the thumbscrews have been tightened ever since."

Nevertheless, in the past six months, in particular, Russia has been working to become less dependent on foreign tech companies, Salemon says.

For example, in July President Vladimir Putin passed a law stipulating that companies must now have a branch in the country if they want to continue offering their services in Russia.

They also have to store data of Russian customers in Russia.

Companies that do not comply with the rules can expect fines.

These have been handed out often in recent months.

For example, Facebook, Twitter and WhatsApp were fined for refusing to store the data of Russian users in that country.

Russia is working on its own internet

But why has Russia been taking increasingly harsh action against tech companies in the past six months?

According to Salemon, this has one important reason: Russia is working on its own sovereign internet.

That is in fact a large intranet that the outside world cannot reach.

The intention is that this will eventually replace the existing internet.

Russia wants to get rid of the existing internet for two reasons, explains Salemon.

"Firstly, it is a place where young people express their opinion about the Kremlin. Secondly, it is the last place where you can find objective information. Independent media are banned in the country. Only state media can be seen on television."

For now, tech companies seem to be cooperating to a certain extent with Russia's demands, Salemon says.

"While they refuse to store Russian users' data in Russia, they are meeting the country in other areas."

In the case of Google and Apple, Russia demanded that Navalny's election app be removed from app stores. "If the companies did not do this, they could not only be fined, but also be prosecuted. Because the companies want to continue to exist in Russia, they cooperate anyway."