Roscosmos cosmonauts Oleg Novitsky and Pyotr Dubrov voted in the elections to the State Duma from the International Space Station (ISS). 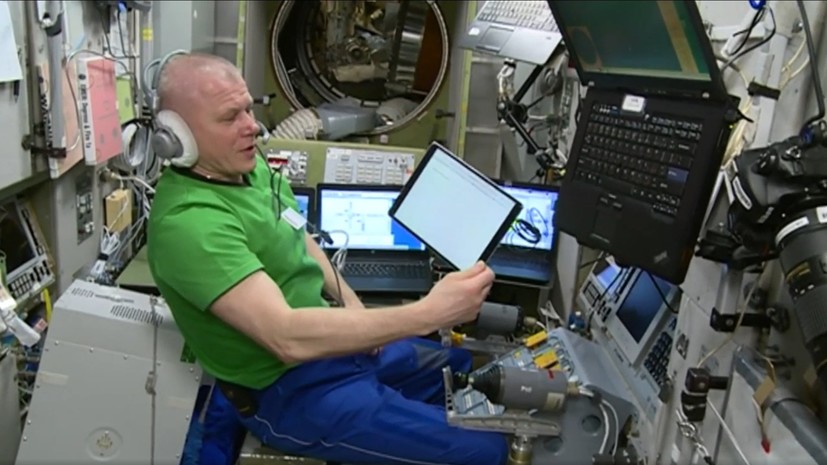 “Roskosmos cosmonauts Oleg Novitsky and Petr Dubrov took part in voting at the elections of deputies of the State Duma of the Russian Federation to the Federal Assembly of the VIII convocation.

Members of the Russian crew of the International Space Station cast their votes on the first day of voting, "- said in a message from Roscosmos on Twitter.

Earlier it became known that Russian President Vladimir Putin voted online in the elections to the State Duma.