[This time in Busan] Typhoon 'Chantu' passed faster than expected

Let's continue to look at the situation in Busan. The typhoon seems to be passing through Busan without much damage. KNN reporter Kang So-ra is out at Gwangalli Beach in Busan. 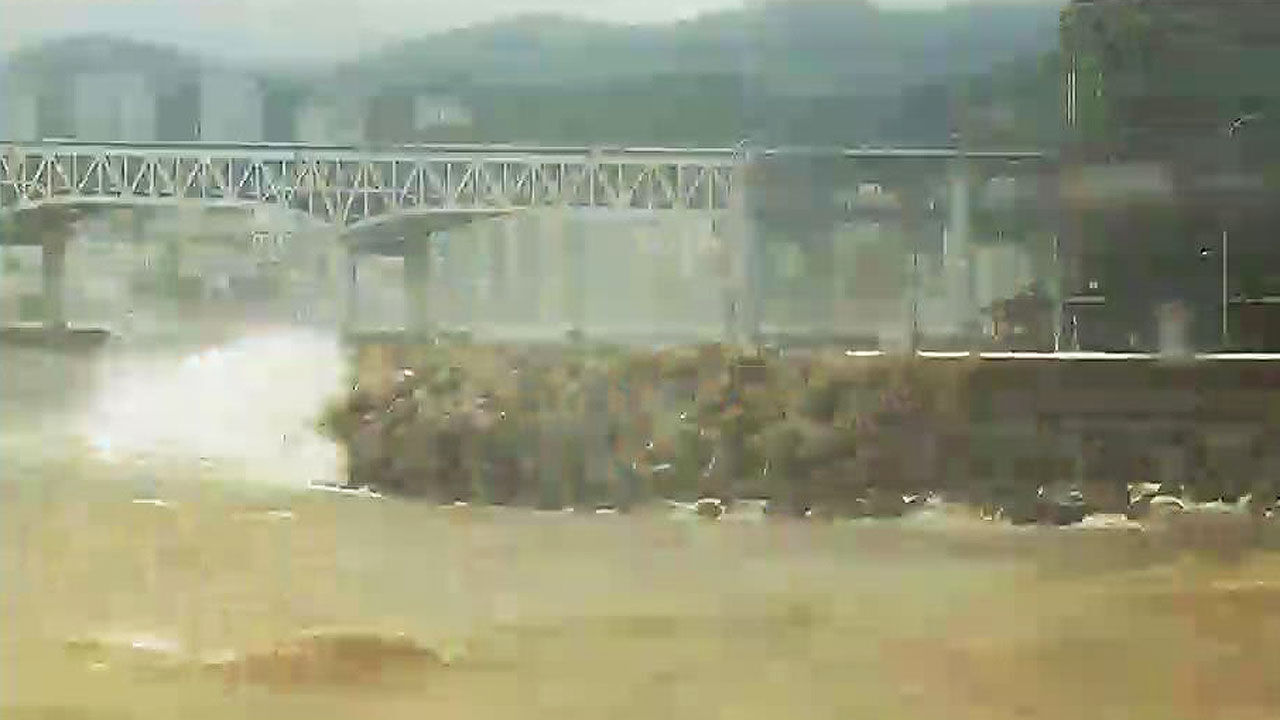 Let's take a look at the Busan situation. The typhoon seems to be passing through Busan without much damage. KNN reporter Kang So-ra is out at Gwangalli Beach in Busan.

Reporter Kang, how is the current situation?

Yes, I am at Gwangalli Beach in Busan.

Here in Busan, it was raining and windy just an hour ago, but now the rain has completely stopped.

If you look behind me, you can see the citizens strolling along the beach.

It is a relief that this typhoon passed without much damage.

Typhoon Chantu was initially a medium-sized typhoon accompanied by a lot of rain and wind, and there was a high risk of typhoon damage, but it progressed faster than expected.

The typhoon passed about 180 km south of Busan around 3 pm and is now heading towards Osaka, Japan.

Previously, Busan suffered a series of damage from the autumn rainy season and typhoon in August, and tension was high mainly in the flooded area.

Fortunately, the typhoon passed without any casualties or major flooding damage.

The accumulated precipitation in Busan today (17th) was predicted to record 30-80 mm, but it only rained about 80 mm in Gijang-gun, Busan, where it rained the most.

Earlier, a typhoon advisory was issued at 6 am in Busan, and strong rain and wind blew at work.

It was predicted that strong winds of up to 30 m/s would blow in Busan.

The wind is also quite frequent now.

In the morning, a strong wind with a maximum wind speed of 26 m/s blew in Oryukdo, Busan.

Five roads, including Busan Sebyeong Bridge and Yeonan Bridge, where traffic was controlled were also lifted.

However, in the coastal waters of Busan, the high tide is around 6:30 PM and the waves are still high.