The first dose of the COVID-19 vaccine in Korea has surpassed 70% as of today. This is the first record since February 26, when vaccination was started in Korea. 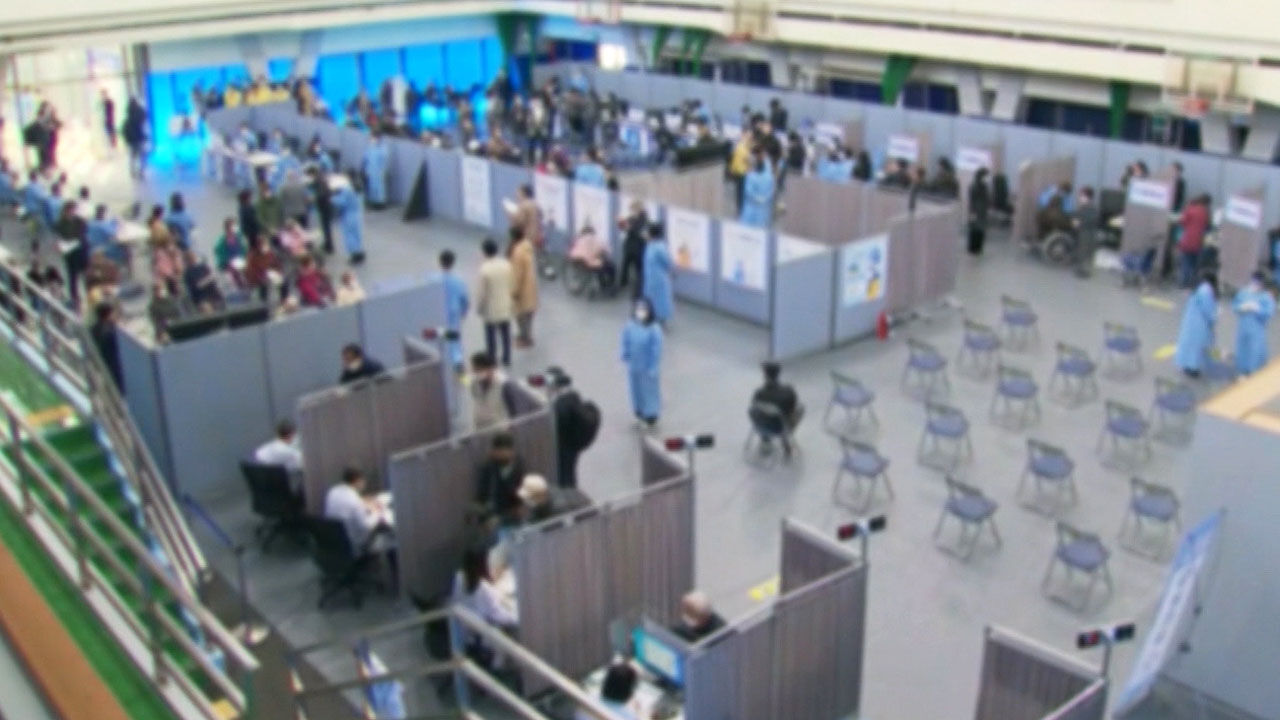 This is the first record since February 26, when vaccination was started in Korea.

The Corona 19 Vaccination Response Promotion Team (Promotional Team) said, "As of 5 pm today, the cumulative number of primary vaccinations was 36,04,101, and the vaccination rate was 70.1% of the total population." It corresponds to 81.5% of those over the age of 18 who are vaccinated.”

The government initially set a goal of completing the vaccination of 36 million people, 70% of the total, by the 19th, before the Chuseok holiday, but it was achieved two days earlier.

The government plans to focus on raising the vaccination completion rate to 70% by the end of October, as the primary vaccination rate was 70% early.

Prime Minister Kim Bu-gyeom announced earlier in the morning at a meeting of the Central Disaster and Safety Countermeasures Headquarters at the government complex in Seoul, "The government will now speed up the second vaccination."

The government believes that when 70% of the population is vaccinated, a framework for forming herd immunity will be established.

Herd immunity refers to a state in which the majority of members of a specific group have developed immunity to the virus and are no longer easily infected, and the threshold is 70%.

However, recently, the 'delta' mutation, which is more contagious than the existing virus, is leading the fourth domestic pandemic, and there are also cases of so-called 'breakthrough infection', which is confirmed after completion of vaccination.