SpaceX's rocket took off into space with four tourists on board

For the first time, SpaceX sent four private passengers into space on Wednesday, who are scheduled to spend three days in Earth orbit. The rocket took off at 8:03 p.m. (local time) from the SP Center. 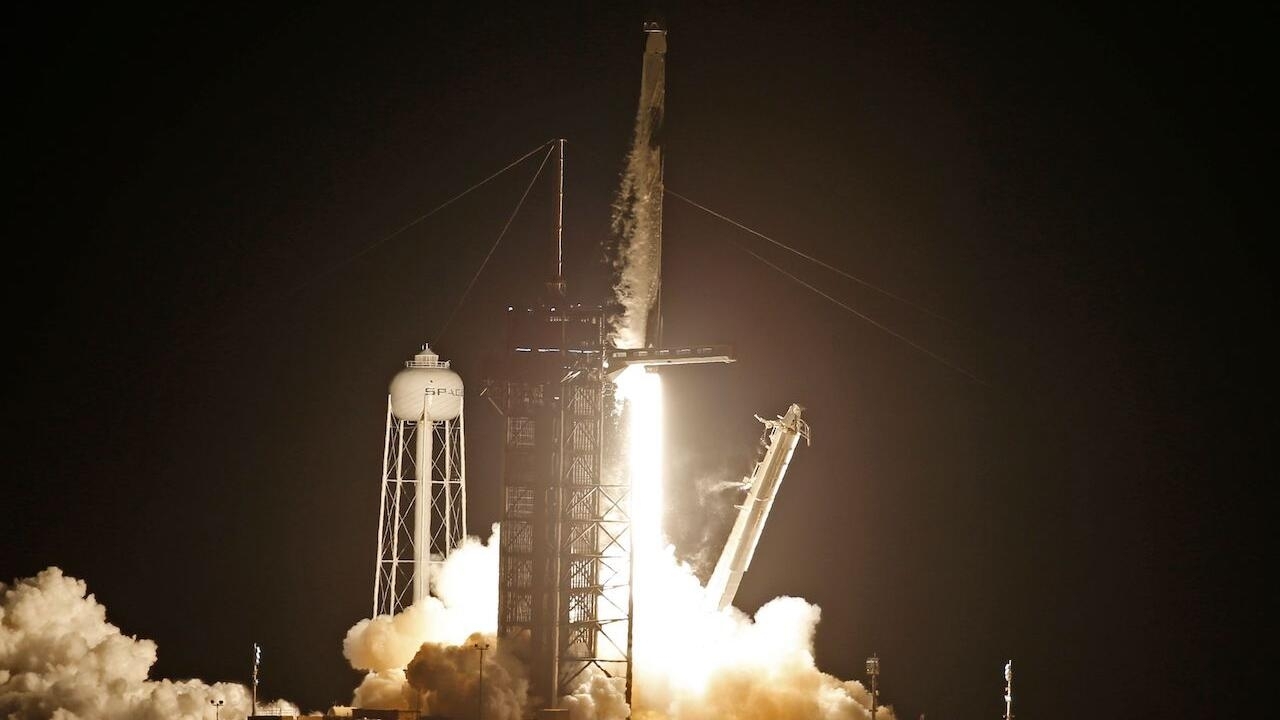 The moment is historic.

SpaceX's Falcon 9 rocket carrying four space tourists took off, Wednesday, September 15 at 8:03 p.m. local time (2:03 a.m. in Paris), from the Kennedy Space Center in Florida, for the first mission in history not taking to orbit the Earth as private passengers, with no professional astronaut on board.

In a huge fireball illuminating the night, the nine engines on the first stage of the rocket ripped the craft from Earth's gravity.

It came back to land safely on a barge at sea, so that it could be reused.

The second stage of SpaceX's Falcon 9 rocket separated as planned about 12 minutes after takeoff, leaving the Dragon capsule in the cosmos, Elon Musk said.

The four American tourists on the Inspiration4 mission, led by Jared Isaacman, founder and CEO of e-commerce company Shift4 Payments, are to spend three days orbiting the Earth, going beyond the International Space Station.