Rogozin proposed to use unmanned special equipment at Vostochny

The head of Roscosmos Dmitry Rogozin said that special unmanned snow removal equipment should be used at the Vostochny cosmodrome in order to avoid accidents with people. 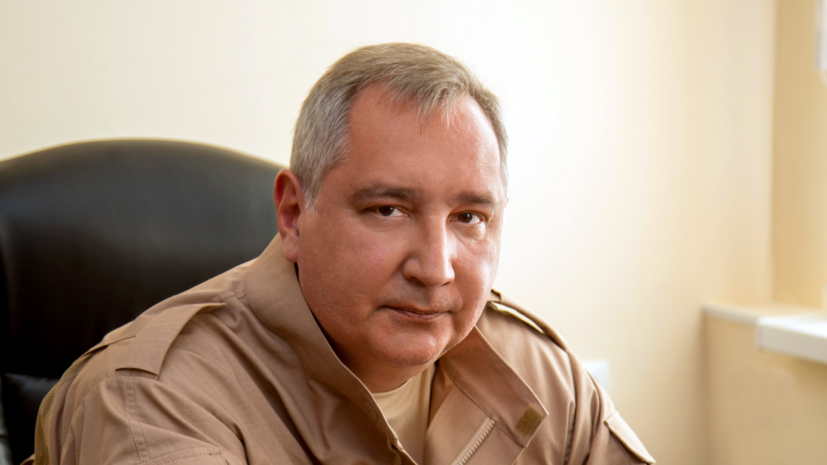 “Do you remember the disaster in Vnukovo with a snowblower?

It is necessary to make a landfill on the Vostochny, that is, to install unmanned equipment for snow removal ... so that it goes exclusively according to algorithms, without crossing the lane, "TASS quotes Rogozin as saying.

He noted that this technique could later be used at the country's airports.

Also, according to him, they plan to test an unmanned robot at Vostochny, which will ensure the safety of the perimeter of the entire cosmodrome.

Earlier it was reported that the state corporation "Roskosmos" together with partners plans to invest more than 33 billion rubles in the development of high-speed tram traffic at the Vostochny cosmodrome and in the surrounding settlements.