If seeing various models, influencers and celebrities who look like palm hearts on Instagram makes you feel bad, don't worry: you are not the only person who suffers the effects of the networks ... 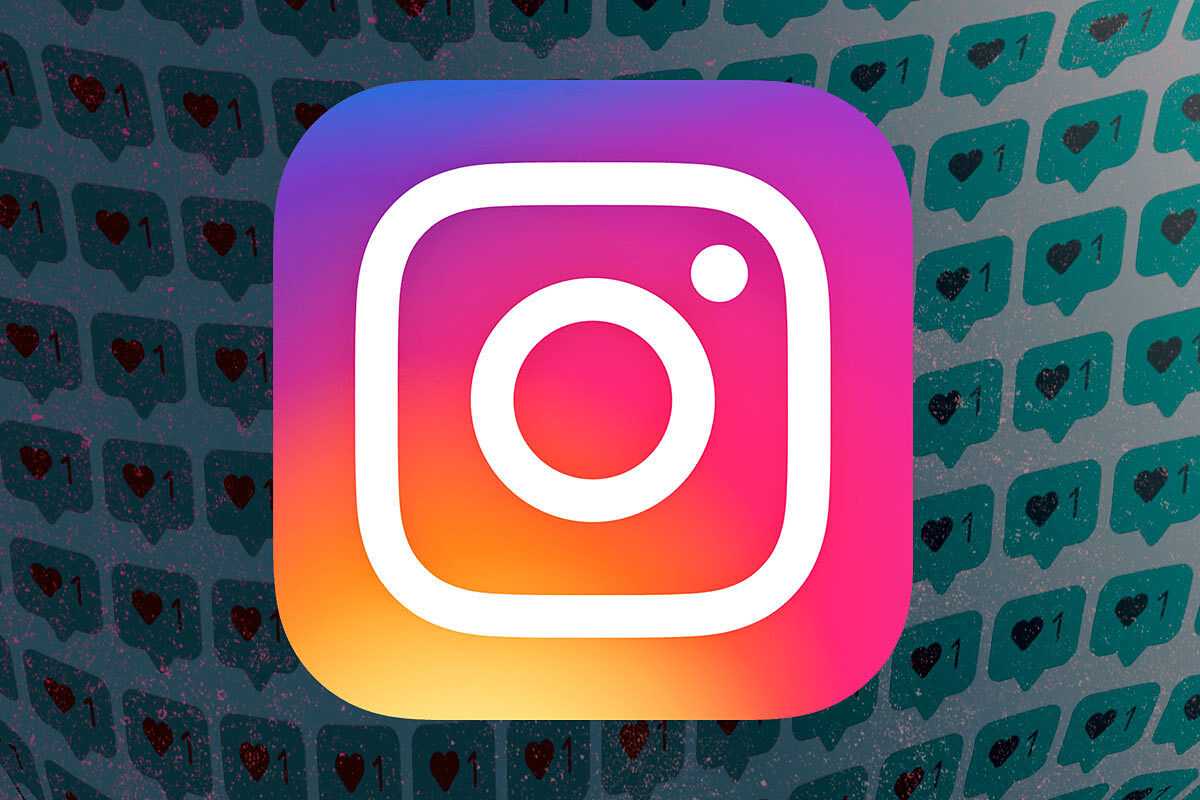 If seeing various models, influencers and celebrities who look like palm hearts on

, don't worry: you are not the only person who suffers the effects of social networks on their own flesh.

According to The Wall Street Journal, a large study carried out by the social network itself, which is owned by the technology giant Facebook, has come to a clear conclusion:

In fact, it is especially harmful for adolescent women, who suffer higher rates of depression and, in extreme cases, even consider suicide.

The reason is also clear:

Instagram produces a distortion about what a female body should be

and, when the body itself does not meet those standards, significant harm occurs in women.

The study notes this on numerous occasions.

On the one hand, he considers that "

32% of adolescent girls feel bad about their body

He also notes that "Comparisons on Instagram can change how a young woman sees and describes herself."

And as if this were not enough, "

, a reaction that has been consistent and spontaneous across all groups."

Such a disclosure should have sparked a major backlash from Facebook, the company that owns Instagram, but

In March 2021, when one participated in a US congressional hearing on mental health and youth, he stated that "The research we have carried out shows that using social applications that connect with other people can have positive effects on health." .

The report also points out that, even with all the data in hand,

Given the depth to which the reports go, which are self-prepared, by employees of their data departments;

and the duration and wide spectrum of the surveys carried out to obtain such information, it is difficult to assume that the company did not know what they were facing.

Another important point of the report is that it

points particularly to Instagram and not to other rival social networks

, such as Snapchat or TikTok.

The first relied more on filters and absurd interactions while the second does so on the show.

Instagram, however, has the focus on lifestyles and bodies.

for the transmission of hoaxes and fake news, even pointing to the social network as one of the main culprits of Donald Trump's victory in the US presidential elections in 2016.

Instagram has lived very separated, intentionally, from everything that had to do with Facebook, but this official and internal report makes it clear that the social network has its own serious problems that not only have not been solved in time but they have decided systematically ignore until they have been pointed out in public.

Given the impact on young people that Instagram has, Facebook faces a crucial problem for its survival.

The population under 25 years of age hardly uses Facebook, their main social network, and they go to Instagram to interact and consume content, which generates huge advertising revenue for the company.

The possibility of losing that group of consumers, something that the proliferation of competitors like TikTok helps,

InfluencerThe lasagna with 288 bottles of Lepe (and it's not a joke) for which they fined? Melli?