The increase in purchases &amp; apos; online &amp; apos; During the pandemic it has not gone unnoticed by cybercriminals, who have deployed a new campaign to spoof ... 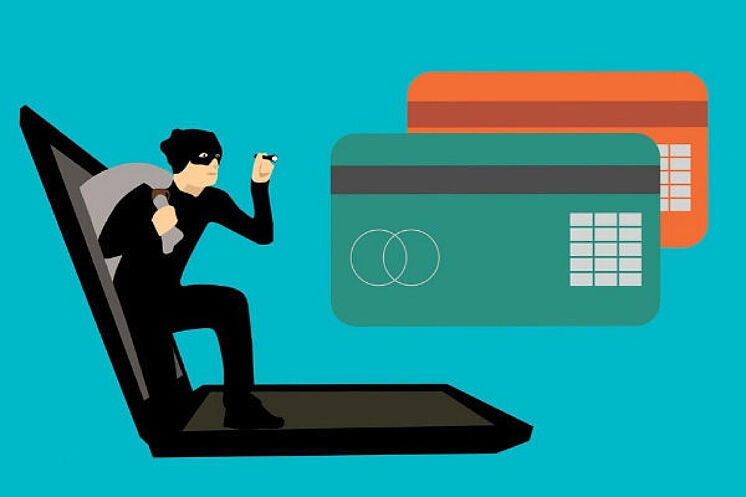 The increase in online purchases during the pandemic has not gone unnoticed by cybercriminals, who have deployed a new campaign to spoof the identity of digital businesses such as

The cybersecurity company ESET has detected a new campaign where

cybercriminals try to deceive their victims

through emails in which they indicate that they have been selected to receive an award, which can range from a high-end 'smartphone' to various types of household appliances.

These emails show a great resemblance to those used in

both the corporate colors and the buttons used.

"It is very easy to mistake this email for a legitimate one," they warn from ESET in a statement.

If the victim clicks on any of the links provided in the email, they will be redirected to a website whose domain

has nothing to do with Amazon's

, but which has a design similar to that of this company.

On this website, you will be asked to fill out a simple survey.

After answering these questions,

that will show three of the alleged gifts available, including an Android smartphone, an iPhone and a high-end vacuum cleaner, with the corresponding button to add it to the basket .

However, when processing the order, the victim is redirected to another website that has no relationship with Amazon, where they

request a series of personal data

Once the above fields have been filled in, the scammers request the data for which they are really interested, those corresponding to the bank card, to impersonate the victim and

make payments on their behalf

The Director of Research and Awareness at ESET Spain, Josep Albors, pointed out that "despite being a known and old technique,

criminals continue to get new victims

with this type of campaign."

Therefore, they understand that "it is very important to be aware of this type of action and avoid following

in unsolicited emails, being preferable to go to the official website to confirm or deny possible scams."

NOVEDADAltruist, the 'low cost' (and solidarity) beauty brand that is sweeping the UK and that you can buy on Amazon

The first plane takes off to repatriate Spaniards in Afghanistan