The State Commission approved the launch time for Soyuz-2.1b with 34 OneWeb devices

At the Baikonur cosmodrome, a meeting of the State Commission took place, at which the issues of the readiness of the space rocket as part of the Soyuz-2.1b launch vehicle with the Fregat upper stage and 34 OneWeb vehicles in the framework of mission No. 36 were considered. 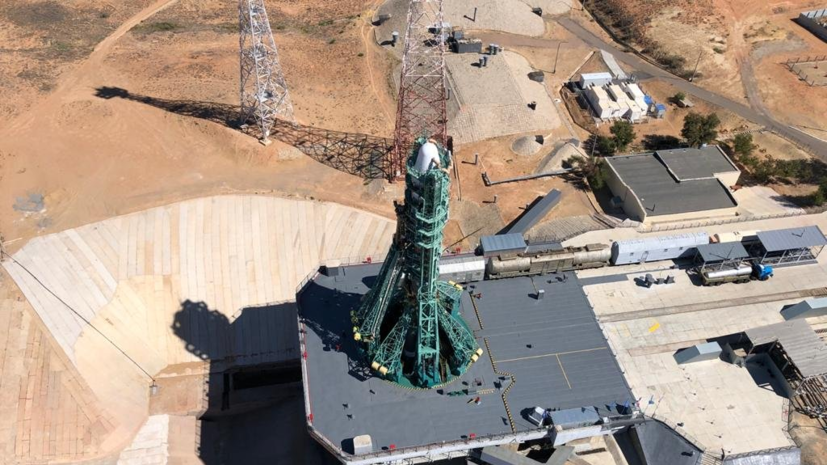 It is noted that "based on the test results, the commission decided to refuel the launch vehicle and launch it at 21:07:19 Moscow time on September 14, 2021."

Earlier it was reported that the state commission made a decision to take the Soyuz-2.1b carrier rocket with a group of British communications satellites OneWeb to the launch pad of the Baikonur cosmodrome on September 11.