Roscosmos spoke about the terms of use of the ISS

Deputy Director General of Roscosmos for International Cooperation Sergei Savelyev at the international Gagarin conference said that "today the possibility of further increasing the terms of using the ISS after 2024 is being studied." 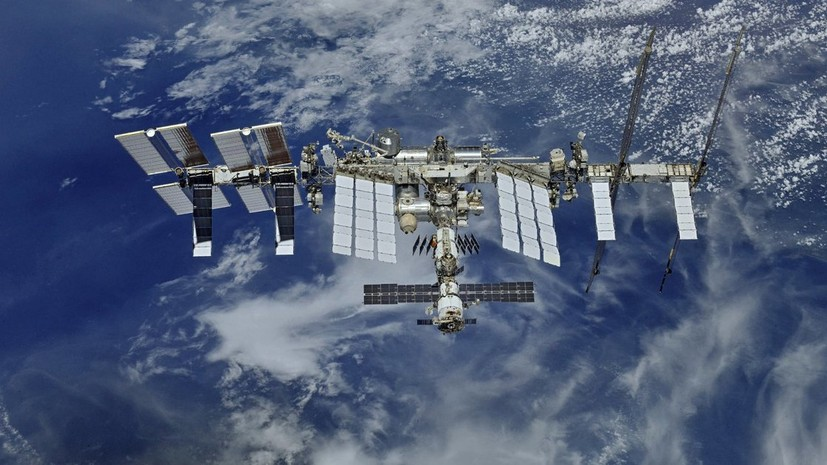 "The International Space Station is a highly demanded scientific and experimental base for the study of space and the development of new technologies," Saveliev quotes TASS.

However, he noted that the ISS is not eternal.

According to him, "this outpost of humanity in outer space should be replaced by new projects that will contribute to the further, deeper study and use of outer space for peaceful purposes."

Earlier, the head of Roscosmos Dmitry Rogozin said that the start of the deployment of the Russian orbital service station is planned in five to six years.