[Exclusive] Arrested after 20 days... Bloody tears for the slow investigation

Of the two men who threatened the dead Kim Jun-ho, the successor, B, was immediately arrested, but the senior man, A, was not even arrested by the police for about 20 days. The police explained that it took time because Mr. A made a false statement, but there are parts that are not easily understood. 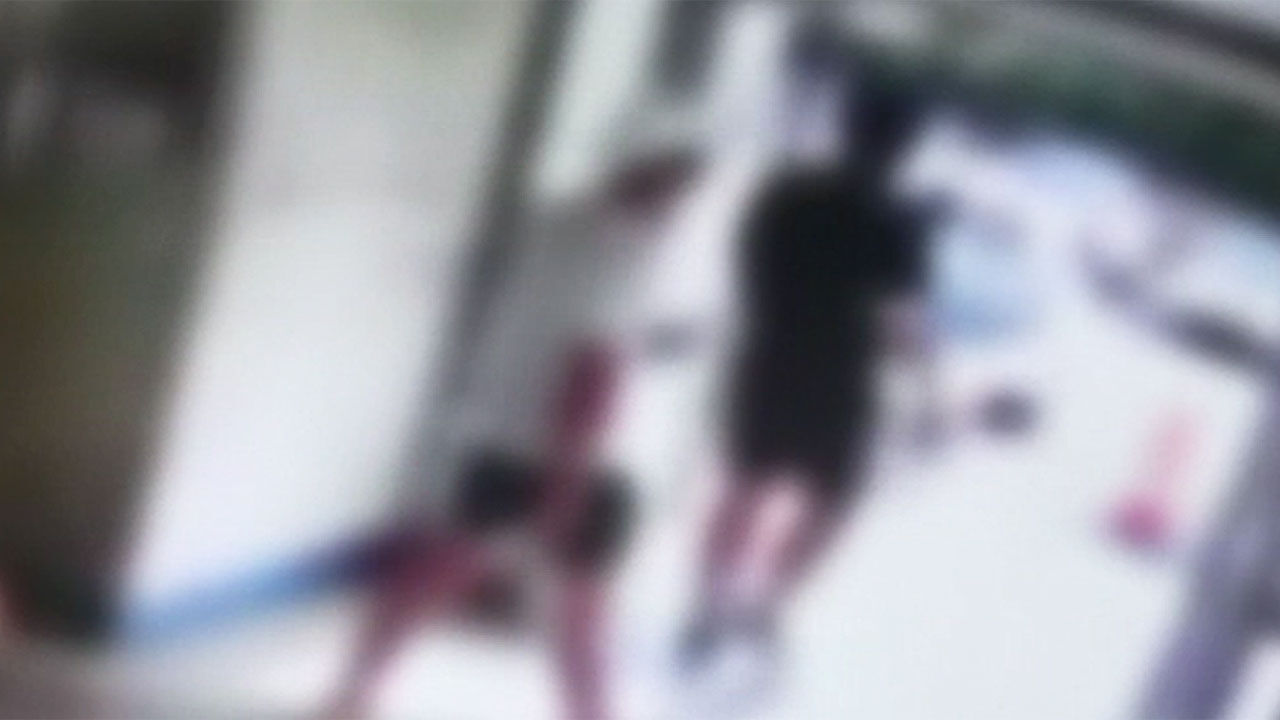 Among the two men who threatened the deceased, Mr. B, the successor, was immediately arrested, but Mr. A, who was the senior, was not even arrested by the police for about 20 days. The police explained that it took time because Mr. A made a false statement, but there are parts that are not easily understood.

Following is the exclusive report by Park Jae-hyun.

Mr. B, who threatened Kim Jun-ho with a hatchet, was arrested immediately after the incident.

However, senior A was not even charged for 20 days.

[The late Kim Jun-ho's older sister: I came up with (Successor B) who came with a hatchet. Despite the fact that the senior manager first mentioned about the loan... .]

However, it was Mr. A who continued to put pressure on Mr. Kim.

Three days before the incident, Mr. A borrowed 3 million won from Mr. Kim as a savings account.

When Mr. Kim says, "I noticed that my father lent me money," he asks me several times if he's with me.

On the day of the hatchet threat, it was Mr. A who called for Mr. Kim to "come out" and pressured Mr.

The bereaved family has also secured evidence including the destruction of A's evidence and obstruction of the investigation.

[Senior A/'Senior A-Successor B's acquaintance' conversation recording: Because I spoke with (successor B), I said that there were no abusive language, assault, or intimidation as much as possible.]

Some say that it was Mr. A himself who was threatened with a hatchet.

[Seeds Senior A (voice recorder): align saying something mean, (successor to B who is) the fact Junho me (intimidation) carrying a hatchet, got back to me me (geolro was threatened by hatchet)

survivors' are mobile phone Evidence found in etc. and such transcripts were also delivered to the police at the beginning of the investigation.

[The late Kim Jun-ho's older sister: I also released a transcript of the two kissing. I also checked the account information. what really This person is not doing this because there is no evidence.]

was a witness for a

while and was only investigated once.

Person A was only booked on the 1st, 20 days after the incident, and was arrested yesterday.

The police explained that he had to wait for the results of the cell phone forensic because Mr. A continued to make false statements and it was difficult to investigate.

However, the bereaved family had to send another family member away during the waiting time.

[The late Kim Jun-ho's older sister: My younger sister kept looking for evidence of that person and went like that. (If he had been arrested earlier) My family wouldn't have been in so much pain. I was looking for data at a time when I needed to remember my younger brother more (I wouldn't have done it.)]

▶ [Exclusive] Military colleague with a

… After a week of being discharged from the military, I chose a theater company