Why is the ruling "It is not trespassing even if you enter the house of an affair partner"? 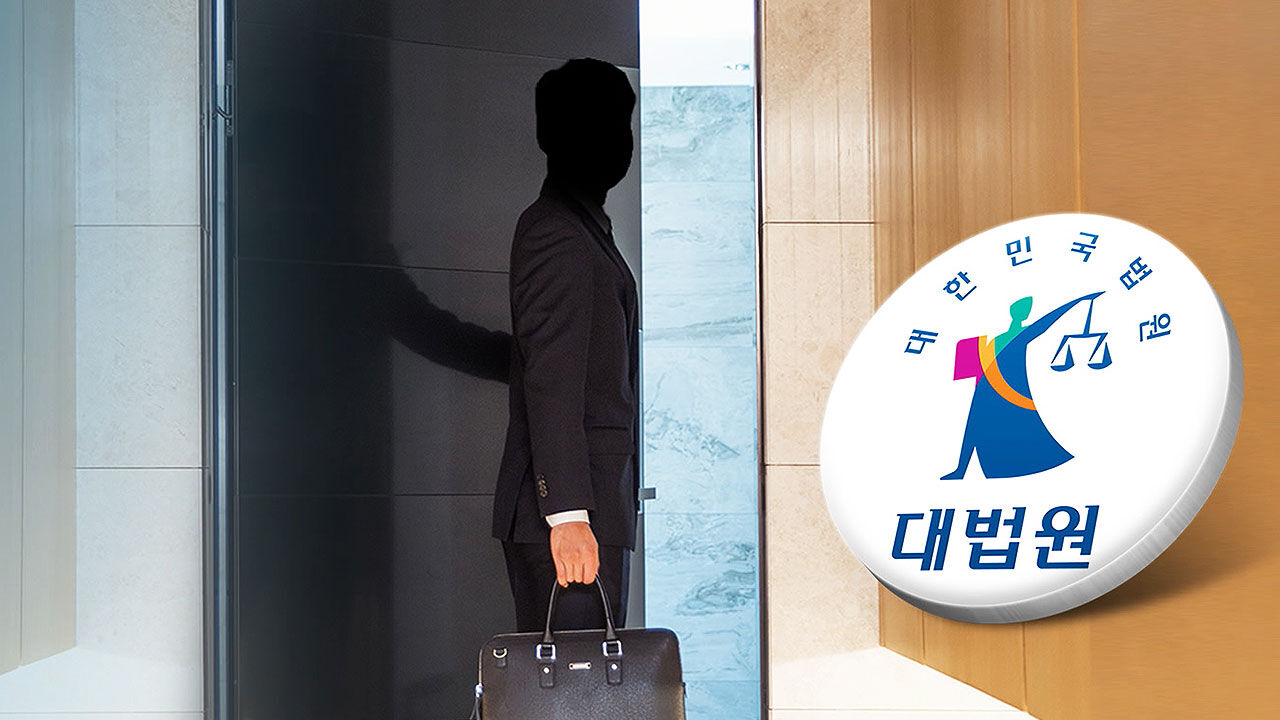 In 2015, the Constitutional Court ruled that the crime of adultery was abolished for the first time in 62 years.

[Yumira / Constitutional Court Gazette hearing officer (2015): would violate the sexual secrets and freedom of self-determination and privacy of citizens, or, and I'm regulations only imprisonment that violate the Constitution]

, but immoral parties in the house the couple to live together In case of entry, there were many cases of accusations of trespassing, leading to actual criminal punishment.

Because of this, a controversy arose that the crime of house trespassing took the place of the abolished crime of adultery.

In fact, the Supreme Court, which had maintained the conviction for trespassing, also held a public hearing in June to foretell a change when it was pointed out that the national criminal right to intervene in the private life of a man and a woman undermines the purpose of the decision to be unconstitutional.

In this case, which was found guilty in the first trial and acquitted in the second trial, and brought to the final trial, the Supreme Court's all-inclusive body confirmed the final acquittal of Mr.

[Kim Myung-soo/Chairman of the Supreme Court: The simple act of entering cannot be regarded as trespassing simply because of the subjective reason that it is against the will of the resident.] It

reversed the previous Supreme Court precedent for the first time in 37 years.

However, two out of 13 Supreme Court justices also expressed a minority opinion that people entering and leaving the house for the purpose of having an affair should be punished as before.