Recently, there is a lot of interest in 'probiotics' products, which are functional lactic acid bacteria that help gut health. 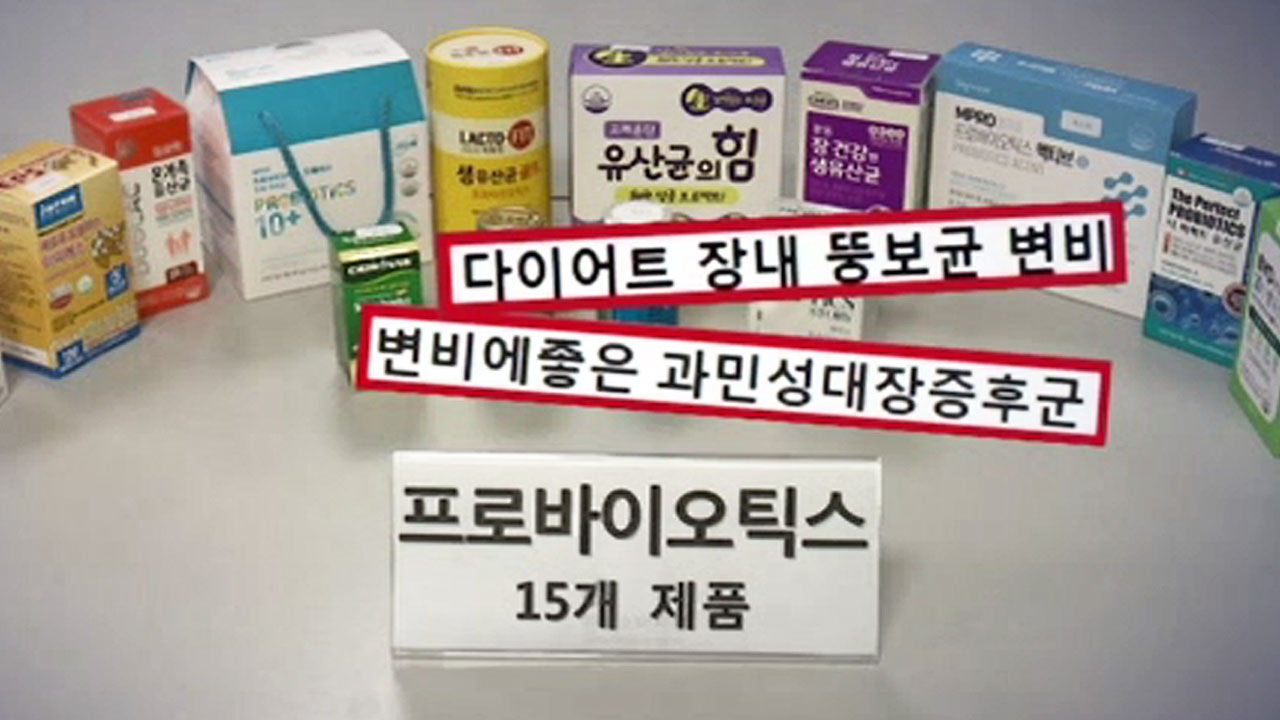 Recently, there is a growing interest in 'probiotics', a functional lactic acid bacteria that helps gut health, and unfair advertisements that exaggerate their efficacy or deceive consumers are on the rise.

Reporter In-Ho Song, on the sidewalk.

[Son In-suk / Gangseo-gu, Seoul: My allergic rhinitis has improved a lot. I think it's good for immunity even if I don't take medicine after taking lactic acid bacteria for 4-5 months.] As the

This is mainly done in online shopping malls or overseas direct purchase sites.

As a result of inspection by the Ministry of Food and Drug Safety, 31 advertisements were found that could mislead general lactobacillus products as health functional foods such as 'diet', 'improvement of body fat', and 'increase immunity'.

Dozens of cases have been detected in which the use of terms with insufficient scientific basis such as 'immunity' or 'fat bacteria' or false advertisements as if they were effective in preventing and treating diseases such as 'constipation' and 'dermatitis' were also detected.

Even with functional lactic acid bacteria, phrases such as disease prevention or treatment cannot be used.

[Shim Jin-bong / Minister of Food and Drug Safety Cyber ​​Investigation Team:Advertisements that confuse consumers with products that are superior to others by using terms that are not scientifically supported. This is consumer deception.]

To buy a proper probiotic product, you need to check the 'health functional food certification mark' and what effect it has.

Also, it should not be taken with antibiotics.

[Gwonhogeun / Yonsei University School of Medicine Department of Microbiology classroom teaching: neither you (probiotics are) blind faith simply nopindago immune, I think because it also suppresses the immune familiar with their state's important to consume accordingly;

eat I back If symptoms such as diarrhea or abdominal pain occur, it is recommended to stop eating or reduce the frequency.