The 'mu' mutation, a new mutation of Corona 19, was confirmed for the first time in Korea. At a regular briefing by the Central Defense Countermeasures Headquarters, he said, "So far, three cases of mu mutations have been confirmed overseas in Korea, and there are no local cases in Korea." 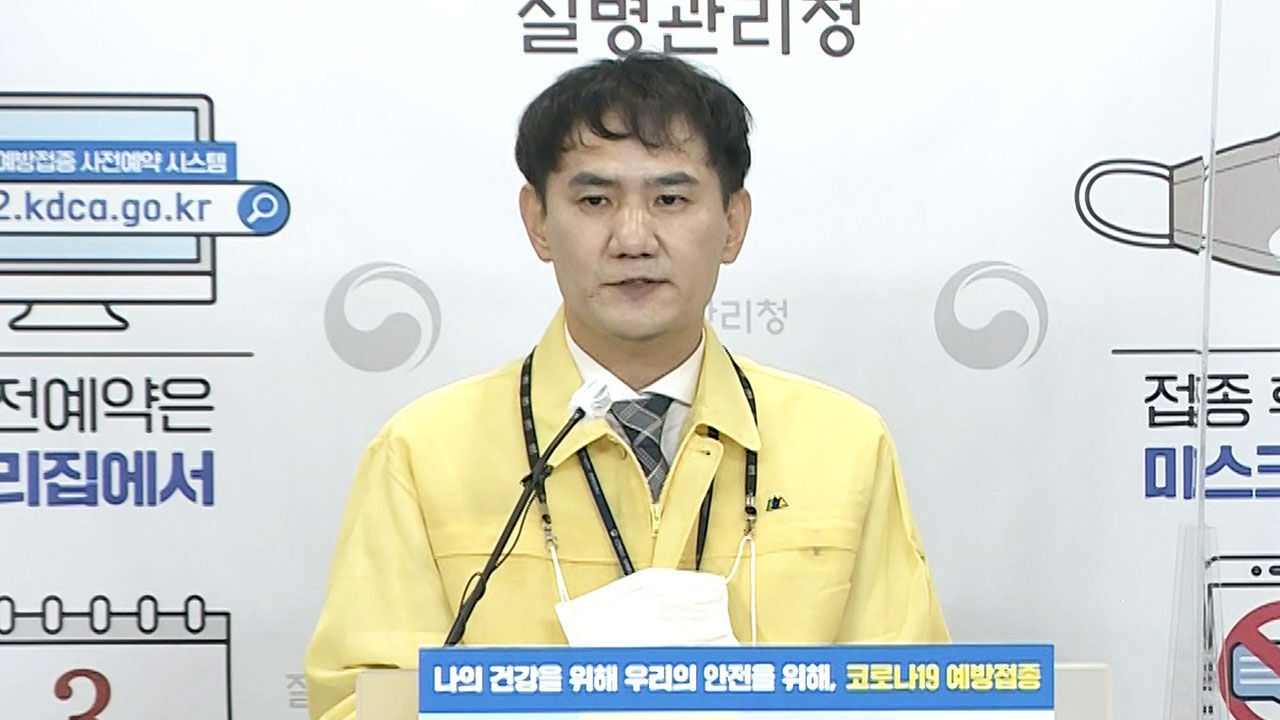 Mutation, a new mutation of Corona 19, was confirmed for the first time in Korea.

The Central Quarantine Countermeasures Headquarters (Bangdaebon) announced at a regular briefing today (3rd), "So far, three cases of mu mutation have been confirmed in Korea, and there are no local cases in Korea."

The three Mu mutations were confirmed to have come from Mexico, the United States, and Columbia, respectively.

The entry points for each country are Mexico in May, the United States in June, and Columbia in July.

Mu mutations were first reported in Colombia in South America in January of this year, and so far, it is known that they have been found in 40 countries, mainly in South America and Europe.

In Japan, two cases of Mu mutation have been confirmed.

Earlier, in the Corona 19 Weekly Report issued on the 31st of last month (local time), the WHO announced that the 'B.1.621' mutant virus first reported in Colombia in January was named the Mu mutation and designated as the 'mutant of interest'.

Currently, there are four major mutations (variants of concern): alpha, beta, gamma, and delta, and other mutations that are one notch lower (mutations of interest) include eta, yota, kappa, lambda, and mu.

Bang Dae-bon emphasized, "We will strengthen monitoring of new mutated viruses, including Mu mutations, and continue to manage overseas arrivals."