The launch of the Soyuz MS-21 spacecraft with a fully Russian crew is scheduled for March 18, 2022, according to the Russian Space magazine. 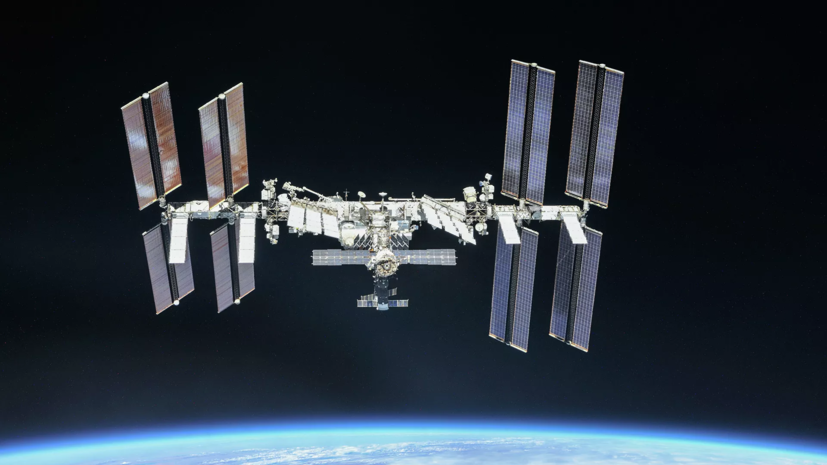 According to the plan for the integration of the operation on the Russian segment of the ISS after the docking of the Nauka module, published in the magazine, Oleg Artemyev, Denis Matveev and Sergei Korsakov will go into space on the Soyuz MS-21.

As TASS clarifies, before that, the crew, consisting only of Russians, flew in 2000 to the Mir orbital station.

On July 31, the head of Roscosmos Dmitry Rogozin announced that the multifunctional laboratory module Nauka was integrated into the Russian segment of the International Space Station.