Disappearance of Estelle Mouzin: new excavations begin in the presence of Monique Olivier

A new series of searches to search for the body of Estelle Mouzin, alleged victim in 2003 of the serial killer Michel Fourniret, must take place in the Ardennes from August 30, said Monday a source close to the investigation. They will take place in the presence of Monique Olivier, ex-companion and accomplice of the killer. &amp; Nbsp; 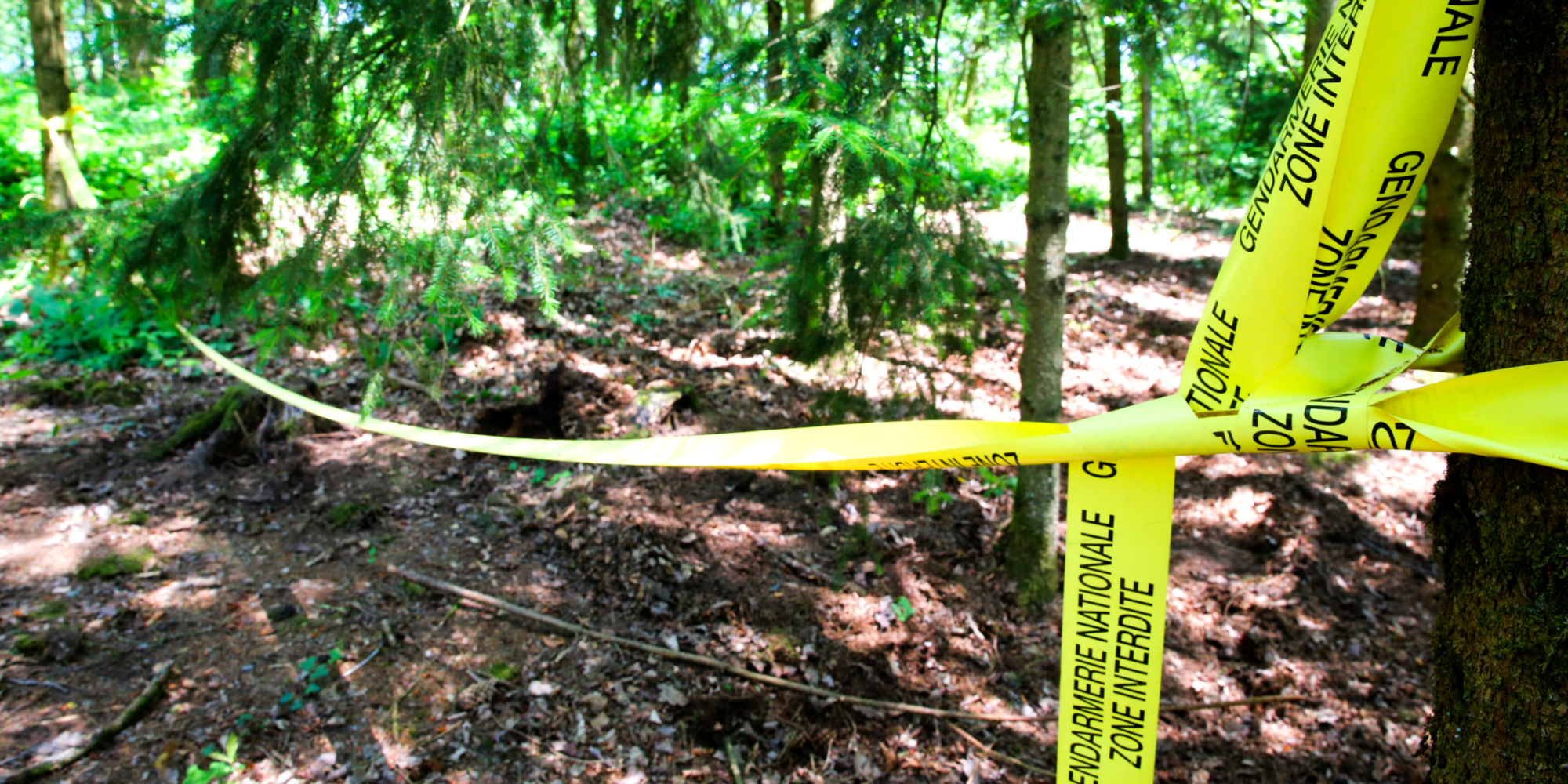 A new series of searches to search for the body of Estelle Mouzin, alleged victim in 2003 of serial killer Michel Fourniret, is to take place in the Ardennes from August 30, a source close to the investigation said on Monday.

They will take place in the presence of Monique Olivier, ex-companion and accomplice of the killer.

A seventh and perhaps last campaign of excavations to find the body of Estelle Mouzin, who disappeared in 2003 at the age of 9 years.

This Monday, and for a week, new research begins in the Ardennes, in the presence of Monique Olivier, the ex-wife of serial killer Michel Fourniret.

The latter had ended up confessing the sequestration, then the murder of the young girl, after years of silence.

It was Monique Olivier who had given the investigators indications on the place where the killer would have buried Estelle: the communal wood of Issancourt-et-Rumel, a few kilometers from the house where he would have sequestered the victim.

"What is important is that it still contributes to the investigation today. Despite everything with its way of operating, by releasing information in bits and pieces and little by little. It has not closed since the death of Michel Fourniret, which we feared ", explains Maître Didier Seban and the lawyer of Eric Mouzin, father of Estelle. "We still have high hopes, because for the family, finding Estelle's body is really what is at stake."

The wood has already been searched twice, in April and June.

On April 1, Monique Olivier had for the first time recognized a role in the sequestration of Estelle, kidnapped in Guermantes (Seine-et-Marne).

She had specified that she had accompanied Michel Fourniret to the edge of the wood of Issancourt-et-Rumel to let him go and bury the girl's body.

The village of Issancourt-et-Rumel is located some 4 km from Ville-sur-Lumes, where, still according to Monique Olivier, Michel Fourniret kidnapped, raped and killed Estelle, in a house belonging to his sister.

STORY - Disappearance of Estelle Mouzin: from the first suspicions to the confessions of Fourniret

This time, investigators hope she can give more precise indications. The serial killer having died last May, at age 79, she is today the only one to have information which could allow that the body of Estelle Mouzin is finally found, eighteen years after her disappearance.