Wen "Second dose of 70% of the population by October"... Vaccine supply is key

Amid some disruptions in the supply of vaccines, President Moon Jae-in announced that he would finish the second dose of 70% of the population by October. It was one month ahead of the original goal. 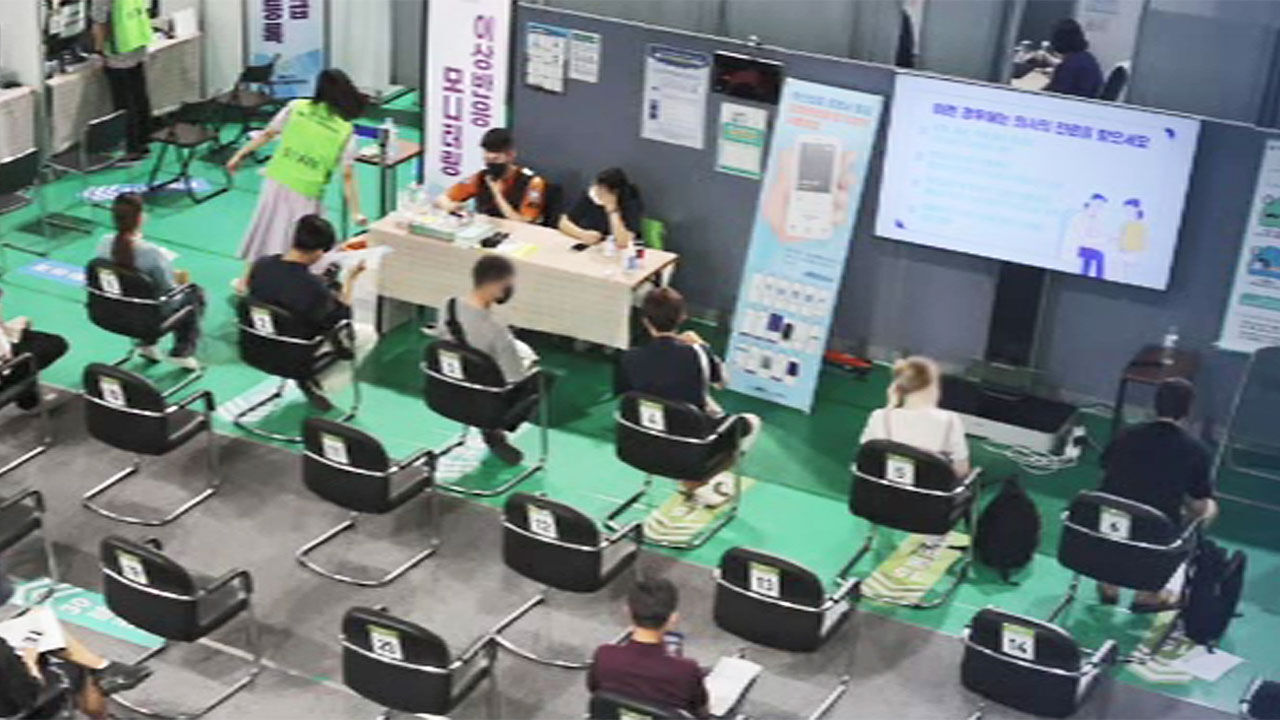 Amid some disruptions in the supply of vaccines, President Moon Jae-in announced that he would finish the second dose of 70% of the population by October. It was one month ahead of the original goal. Currently, the secondary vaccination rate is about 19%.

government originally planned that 70% of the population would complete the first vaccination before the Chuseok holiday, and the second vaccination would be completed by November.

President Moon Jae-in announced that he would advance the deadline for the second dose of 70% by one month.

[President Moon Jae-in: By October, 70% of the population will complete the second vaccination, and the target vaccination rate will be further increased.] The

second vaccination rate is 19% of the total population in Korea, and close to 50% in major countries except Japan. It's relatively slow compared to what I did.

However, from tomorrow (16th), 3.12 million people aged 50 to 54 who have completed their reservations will start vaccinated, and those who are currently booked between the ages of 18 and 49 will be correct from the 26th.

The key is a smooth supply of vaccines and active participation of young people in vaccination.

In order to achieve the target of 70% secondary vaccination rate in October, more than 26 million people need to complete the booster vaccination in the remaining two and a half months.

Inoculation rates should also be raised.

[Sohn Young-rae / Head of Social Strategy Division, Central Accident Remediation Headquarters: (18-49 years old) You can also make additional reservations for one month from August 19th to September 18th, when the 10-part system reservation ends. For the sake of your own health and the safety of our society, we ask that those who have made a reservation will join us in making a reservation… .]

400,000 doses of Janssen vaccine provided by the US government will arrive in Korea today and inoculate prisoners and crew members of correctional facilities from the 23rd.