[Site Connection] Chun Doo-hwan attended the appeal hearing today… At this time, in front of the house

Chun Doo-hwan, who is on trial for defaming the late Father Jovio, is published today at the third appeal hearing held at the Gwangju District Court. I will connect a reporter who is out in front of Mr. Jeon's house. 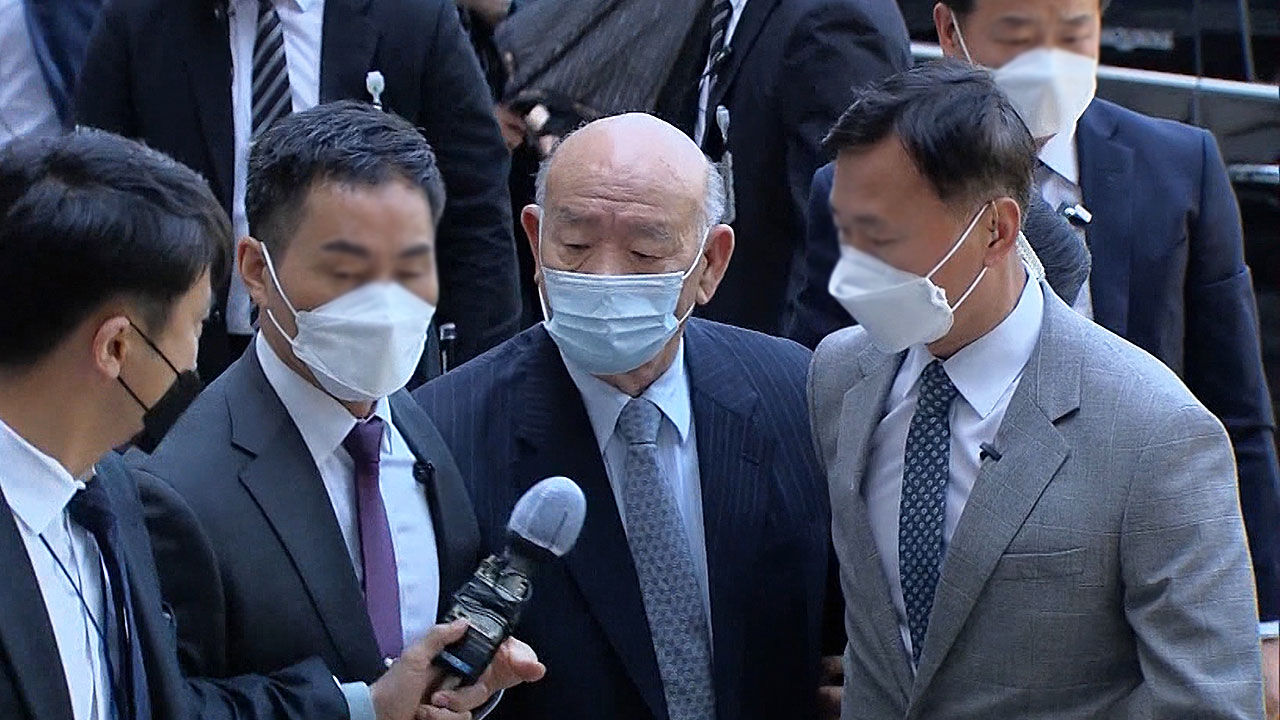 Chun Doo-hwan, who is being tried on charges of defaming the late Father Jobio, is published today (9th) at the third appeal hearing held at the Gwangju District Court. I will connect a reporter who is out in front of Mr. Jeon's house.

Reporter Yoon-ha Jo, how is the atmosphere in front of your house now?

Yes, I am standing in front of Chun Doo-hwan's house in Yeonhui-dong, Seodaemun-gu, Seoul.

It's early now, so the house behind me is pretty quiet, there are only a few reporters and police guards out there.

Jeon's trial will be held at the Gwangju District Court at 2 pm today. Considering this time, it is expected that Mr. Jeon will leave his home a little later, between 8 am and 8:30 in the morning.

At today's trial, Jeon's wife, Lee Soon-ja, and a lawyer are expected to appear together.

This trial is the third trial of Mr. Jeon's appeal. Jeon's side did not continue to appear at the previous trial, but changed his position when the court warned of the defendant's non-appearance.

Let's summarize what the issues of today's trial are.

Yes, Mr. Jeon was sentenced to 8 months in prison and 2 years of probation in the first trial.

Jeon's side appealed, and the trial is currently underway. In today's trial, it seems that it will be decided whether or not to adopt the witnesses requested by Jeon, including nine helicopter pilots who were dispatched at the time of May 18th.

In addition, as Jeon will appear for the first time in the appeals trial, an acknowledgment interrogation procedure to confirm the identity of the accused will also be carried out.

Previously, in a memoir published in 2017, Jeon accused Father Jovio of witnessing a helicopter shooting during the May 18 Democratization Movement as an 'unscrupulous liar', and was charged with defamation of the lion the following year.