Former Prosecutor General Yoon Seok-yeol, who is the leader of the People's Power, set out today on a case of 'Suspected of bribery of Seongnam FC sponsorships' during the days of Gyeonggi Governor Lee Jae-myung, the president of the Democratic Party of Korea. 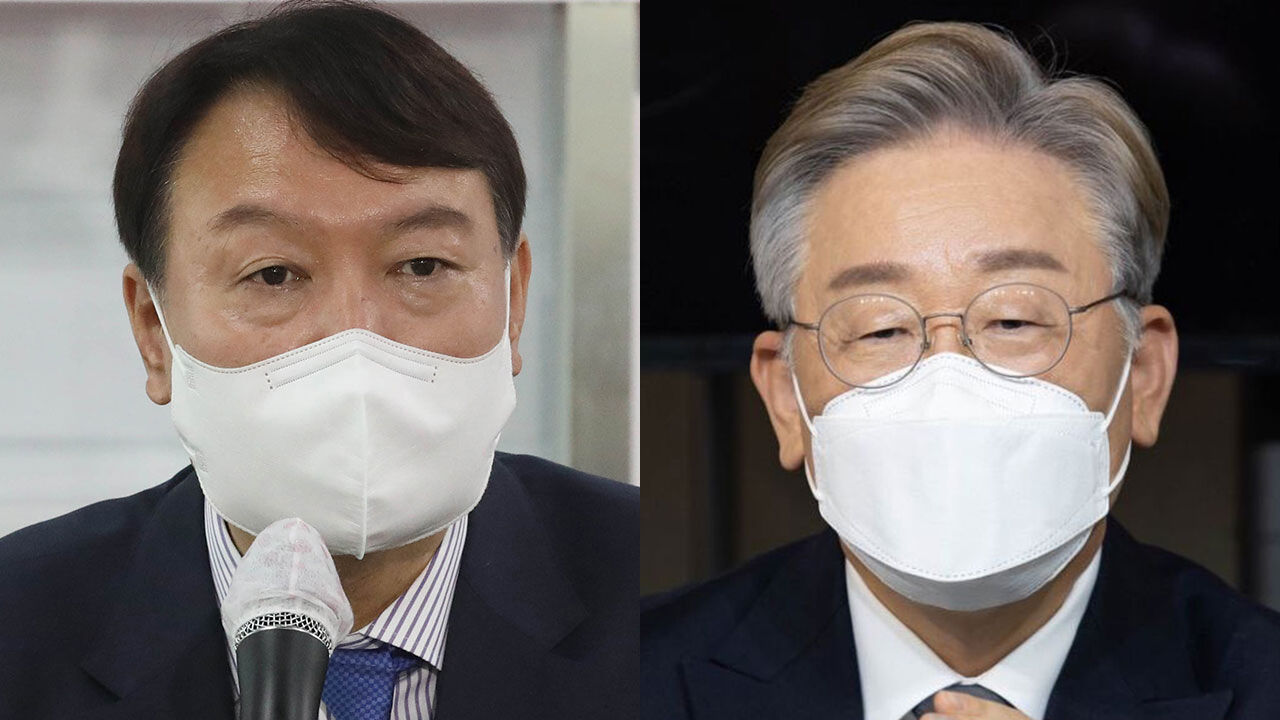 On the 4th, former Prosecutor General Yoon Seok-yeol, who served as the leader of the People's Power, set a straight eye on the case of 'Suspected of Bribery of Seongnam FC's donations' during the days of Seongnam Mayor Lee Jae-myung, governor of Gyeonggi Province.

In today's press release, the legal team of former President Yoon's camp claimed that Lee's allegation was "structurally similar to that of the K-Sports Foundation, which received sponsorship from companies."

The K-Sports Foundation case discussed by the legal team is one of the key cases of 'Gukjeong Nongdan', in which former President Park Geun-hye conspired with 'non-powerful' Choi Seo-won (Choi Soon-sil before the change of name) to forcibly raise money from large corporations.

In this case, civic groups and others accused Lee of attracting a total of 16.15 billion won from Naver and other local companies in the name of advertising expenses and donations in 2015, when Lee was the mayor of Seongnam and the owner of Seongnam FC.

The legal team premised, "As we saw in the judgment of the Mir and K-Sports Foundation, corporate donations can become third-party bribes if they are related to current issues or interests."

Yoon's side also took issue with the ongoing police investigation.

"It is questionable whether the existence of bribery related to the licensing and licensing issues of six companies has been sufficiently confirmed after only four months of investigation," he said.

The legal team added, "In order not to be evaluated as an indulgence investigation, it is necessary to confirm the exact facts about the core issues and to make a detailed legal judgment on the structural similarity with the K-Sports Foundation case law."