Gmail, YouTube and other Google apps will stop working on older Android phones

Google has decided to leave behind those phones that have the older versions of Android, something that sounds pretty ugly, but that makes some sense once you stop ... 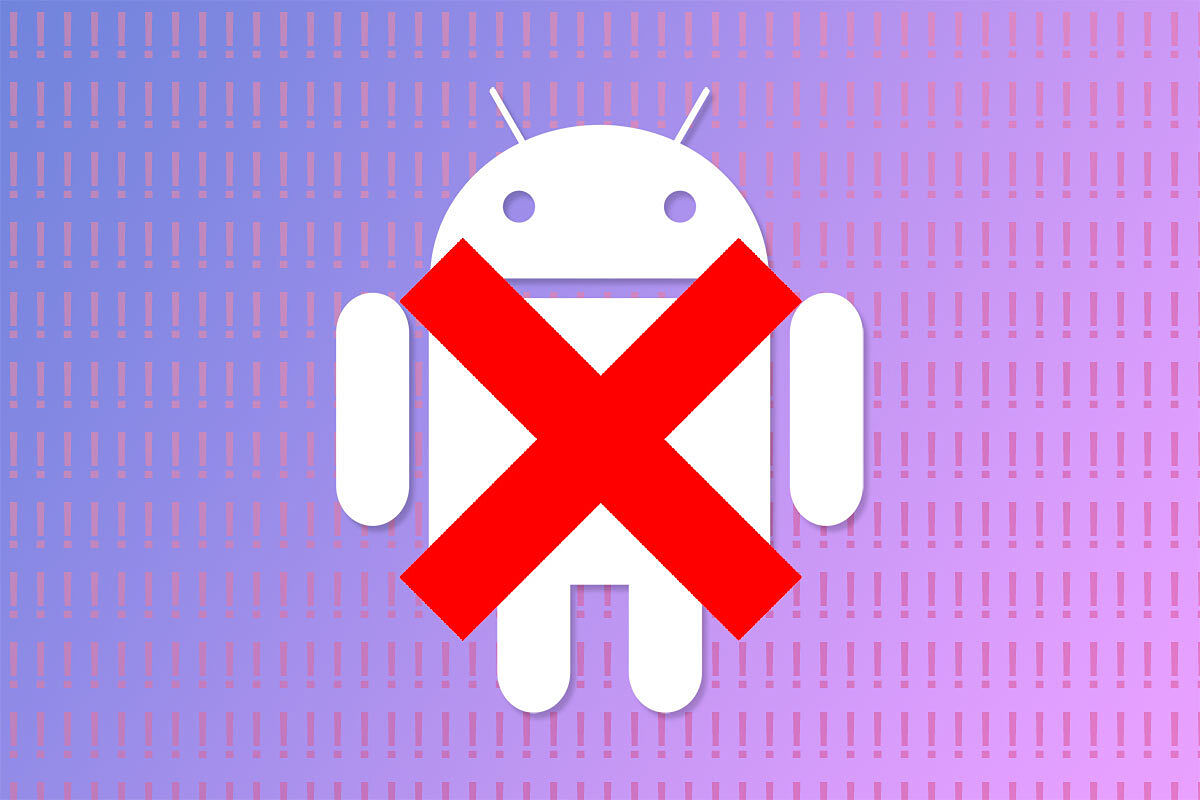 Google has decided to leave behind those phones that have

the oldest versions of Android

, something that sounds quite ugly, but that has some logic once you stop to think about the phones we are talking about.

As the company has recently published, mobiles with Android versions

It should be remembered that Android is on its way to version 12, so

after more than ten years of support

, Google has decided to continue with the most modern versions that are used by most Android users.

Given the large number of active Android devices in the world (more than 3,000 million) and that the oldest versions are used in developing countries, it will be the latter who will suffer the most from the consequences of this decision.

"As part of our efforts to keep our users safe, Google will not allow logging into Android devices running

If you log in to your device from that day on, your username and password will give an error when trying to enter applications such as

Although it is highly unlikely that you will continue to use a telephone with almost ten years old, largely because they barely last two years today;

your phone uses as follows:

If you are using a product with

, you can continue using Google applications from your Internet browser, but its performance is not guaranteed and it is most likely that you will have to buy a new mobile soon.

Apart from the Google apps,

The 2.3.7 version of Android was called

, Google gave the name of a sweet to each update of the operating system they made.

It was originally launched in 2010 on devices such as the first Samsung Galaxy S or Google's legendary Galaxy Nexus.

It would be replaced by

, since version 3.0 of Android, called

, was intended for tablets and not for mobile phones.

Technology Sony's interchangeable lens camera built for you to record yourself