Sony's interchangeable lens camera built for you to record yourself

The only must-have tools for any vlogger, YouTuber, Twitcher, or TikToker are an internet connection and a good camera. Often these two tools ... 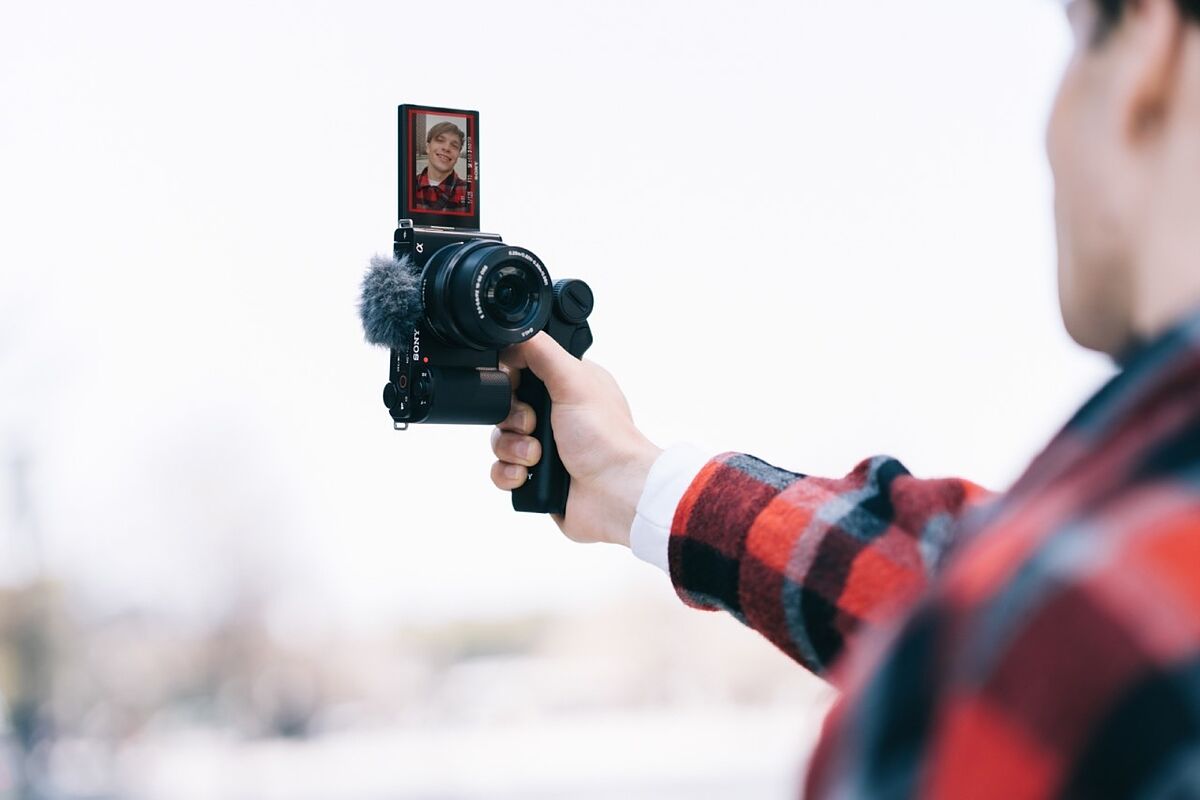 The only must-have tools for any vlogger, YouTuber, Twitcher, or TikToker are an internet connection and a good camera.

Often these two tools come together in the form of a smartphone but when you need to improve the quality of the image, the usual option is to resort to a conventional camera.

Sony today presented one designed precisely for this type of audience, the ZV-E10.

This is an interchangeable lens camera with a 24.2 megapixel APS-C size sensor, the same one used by many mid-range reflex cameras.

It is not the first of the Japanese company focused on this market.

Last year it put the ZV-1 up for sale.

The main difference is that that model relied on fixed optics and had a smaller sensor, just one inch.

In digital photography, the size of the sensor is important because it determines the final quality of the image, regardless of the resolution of the camera itself.

A larger sensor can capture more light and that makes it possible to record in worse lit scenes or to achieve a better bokeh effect (the blurring of the background) using larger apertures of the diaphragm.

The ZV-E10 also includes several functions clearly intended for users who need to record themselves and need to travel light.

The camera sensor is stabilized (only the lens was stabilized on the ZV-1), making it possible to record hand-held scenes with very smooth movements.

The camera even saves the information captured by an internal gyroscope to further stabilize the recording using video editing software.

It also has a flip-up screen that can be oriented in the same direction as the lens, so that the person recording can be well framed in the shot, and a button that accentuates the Bokeh effect, selecting the maximum possible aperture of the lens diaphragm and compensating exposure and sensor sensitivity accordingly.

The directional microphone included in the camera has an accessory for wind protection, but the ZV-E10 also allows external microphones to be connected.

If it is paired via WiFi with a mobile equipped with Android 11, it is possible to use the camera to record live and the interchangeable internal battery has enough energy for 125 minutes of recording.

Technology Is your computer compatible with Windows 11?

So you can find out