Roscosmos announced the risks of using the ISS after 2024

Following the meeting, the Presidium of the Scientific and Technical Council of Roscosmos concluded that the further operation of the Russian segment of the ISS after 2024 creates additional risks due to the aging of the station equipment. In this regard, it was proposed to create a national space complex in low earth orbit - the Russian orbital service station. 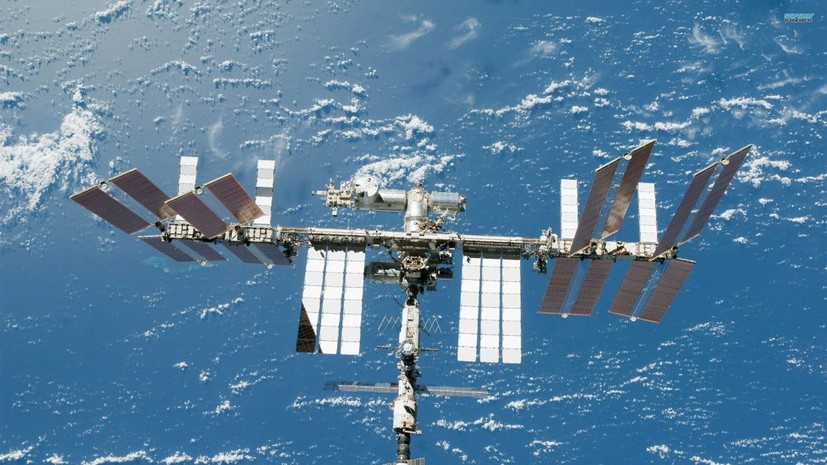 This conclusion was reached by the Council of Chief Designers after reviewing the current state of the ISS Russian Segment.

"In order to prevent the termination of the continuous development of near-earth space infrastructure, it has been proposed to create a national manned space complex in low earth orbit - the Russian Orbital Service Station (ROSS)," the state corporation said in a statement.

In April, the head of Roscosmos, Dmitry Rogozin, announced that the first module of the new Russian space station would be ready in 2025.