The pressure in the transition chamber of the Zvezda module, in which the air leak was recorded, dropped to 154 mm Hg. Art. This was announced by the crew of the International Space Station during negotiations with the Mission Control Center, broadcast by NASA. 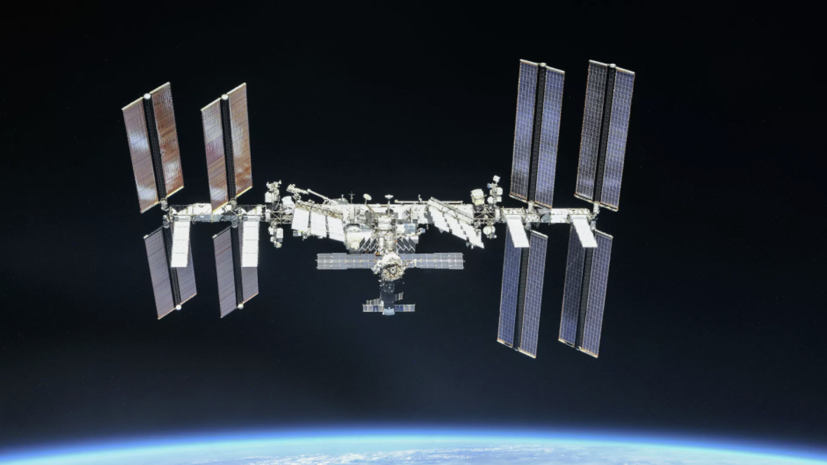 "154 mm", - Interfax quotes the cosmonaut, who answered the relevant question.

In March, it was reported that a leak continued from the intermediate chamber of the Zvezda module to the ISS, despite the sealing of two cracks.