Vaccinations between 18 and 49 years old, starting in late August at the earliest... 'Pfizer' is the main focus

The number of new corona cases today is expected to be around 1,700, more than yesterday. The government today announces vaccination plans for August, including those aged 18-49. 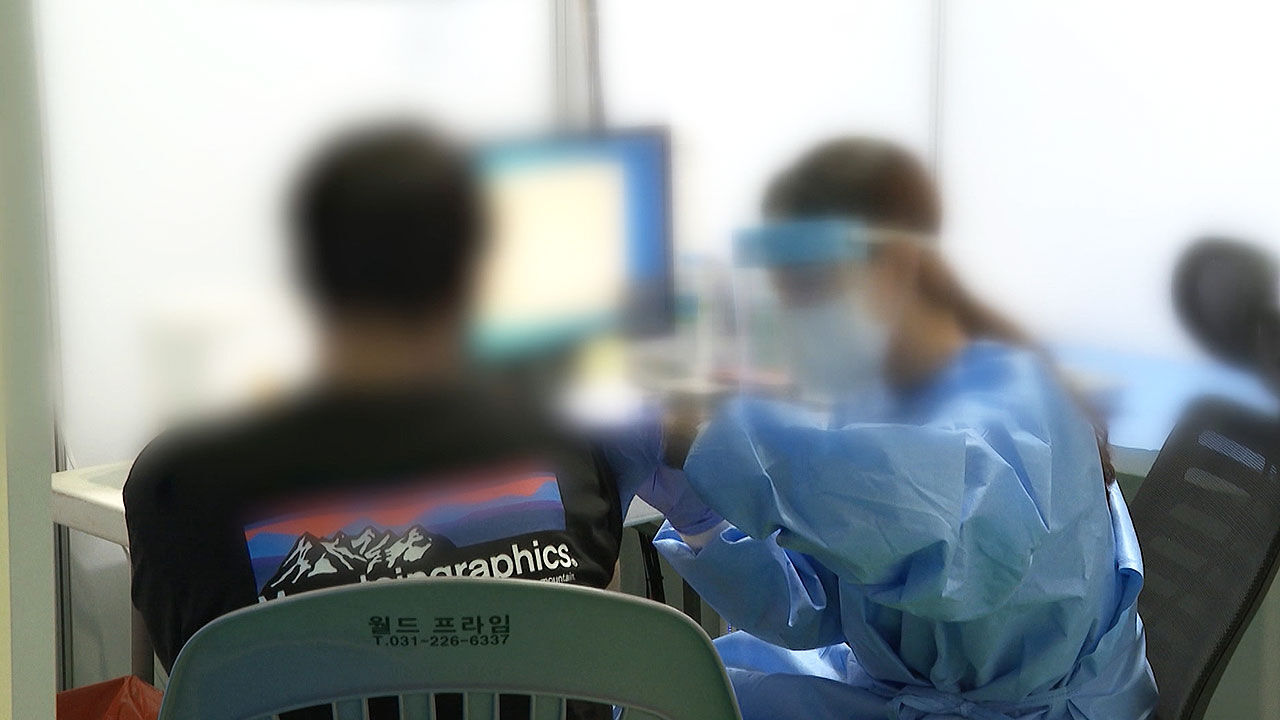 Today (30th), the number of new corona cases is expected to be around 1,700, more than yesterday. The government today announces vaccination plans for August, including those aged 18-49.

quarantine authorities announce the 'August vaccination plan' at a regular briefing this afternoon.

Vaccinations for 17 million people between the ages of 18 to 49 are expected to begin as early as the end of next month.

Pfizer will be the main vaccine to be used against them, but Moderna vaccine will be used together.

Moderna was not able to deliver the 2 million doses scheduled for this month due to 'manufacturing process problems', but decided to supply a significant amount of the volume next week.

In September, an additional 42 million servings will be supplied.

Considering the total amount of vaccines to be introduced in the future, the government expects that the goal of primary vaccination for 36 million people will be sufficiently achieved by September.

The goal is to achieve herd immunity by completing the second vaccination by November.

The first dose of Pfizer vaccine for senior high school students and high school staff ends today, and the second dose will be administered between the 9th and 20th of the following month.