NASA commented on the possibility of Russians flying on Crew Dragon

Joel Montalbano, Program Manager for the International Space Station (ISS) at NASA, said that Russian cosmonauts will not be able to fly to the ISS on the American crewed spacecraft Crew Dragon until spring 2022. 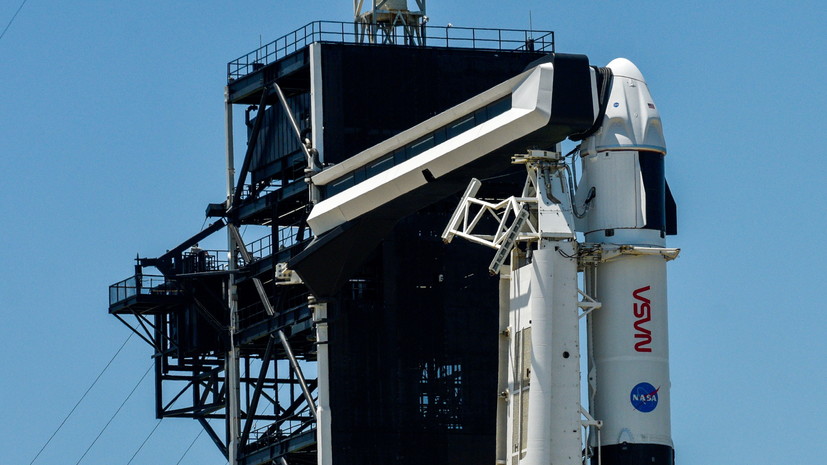 “We are still working with the State Department and the Russian Foreign Ministry on the (exchange of) Russian crew launches on the American (ship) and (Russian) Soyuz.

The first opportunity for this may appear on the fourth mission (Crew Dragon, Crew-4), ”RIA Novosti quoted him as saying.

The third Crew-3 mission is planned for October 2021, its composition has already been formed - it will include three USA and one German astronaut.

It was assumed that in the future the delivery of international crews to the ISS will be carried out on a rotational basis - on the Soyuz and Crew Dragon, but the exact dates have not yet been announced.

In April 2021, Roscosmos CEO Dmitry Rogozin said that the corporation is not negotiating with SpaceX on the delivery of Russian cosmonauts to the International Space Station using Crew Dragon spacecraft.