Giant fires in California: "This phenomenon generates its own winds which feed the fire"

In California, since mid-July, the Dixie Fire has ravaged an area of ​​forest similar to the size of Chicago. Three questions to Jean-Baptiste Filippi, researcher at the CNRS and coordinator of the pro… 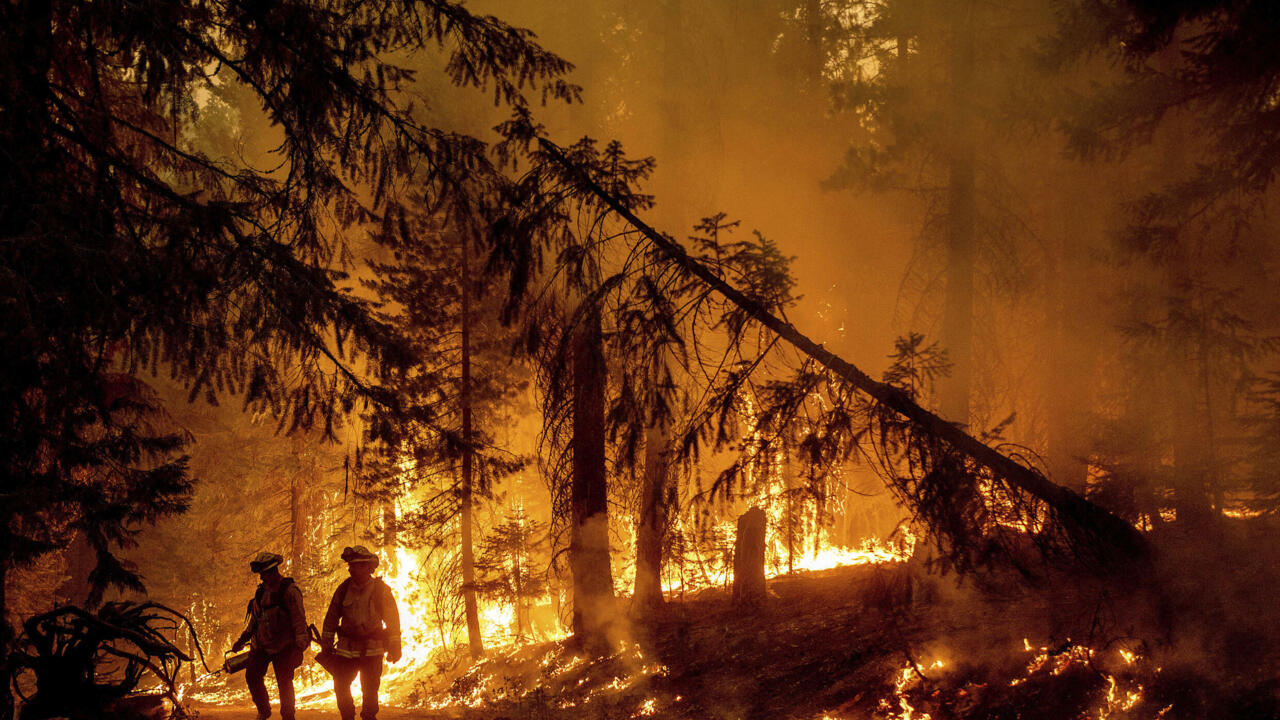 Giant fires in California: "This phenomenon generates its own winds which feed the fire"

In California, since mid-July, the Dixie Fire has ravaged an area of ​​forest similar to the size of Chicago.

The fire is so powerful that it even generates clouds called "pyrocumulus" responsible for a microclimate, which self-sustains the fire and makes it even more difficult for firefighters.

RFI: How can a fire create its own climate?

First of all, it is better to talk about the meteorological system than about the climate, because the climate sets in over several years.

In the case of these

it is the heat of the fire - and not that of the sun - that ignites the pump and will create enormous thunderstorms.

Under the effect of the flames, the hot air rises, condenses the water vapor contained in the air to form clouds similar to stormy cumulonimbus clouds, at very high altitude.

Clouds that contain a lot of energy, therefore heat.

A convective column is then set up above the fire, sucking in air from the ground.

What are the effects of these pyrocumulus clouds?

As in a thunderstorm, strong ascending and descending winds are set up.

When this takes place above a fire, these winds stoke the combustion and therefore influence the speed and direction of the forest fire.

This meteorological phenomenon created by the power of the fire will therefore allow it to move faster, and to grow.

In addition, the storm will also generate lightning capable of triggering new fires several kilometers from the main focus.

It will also generate rain, but which will also fall several kilometers away, and therefore, unfortunately, not on the fire.

How does this phenomenon make the work of firefighters more complicated?

This phenomenon generates, as we have said, its own winds which

It is therefore very difficult for firefighters to rely on weather forecast software to calculate the direction in which the wind will push the fire.

Current software does not take into account ultra-local phenomena.

These meteorological phenomena due to fires can therefore quickly change the direction of the fire, without the firefighters being able to anticipate it and therefore pre-position themselves upstream.

To read also: Maintenance / Climate: why the heat waves are increasing and why we must act immediately