Spain, in the crosshairs of one of the most dangerous computer viruses

The Interior Ministry announced last week the arrest of 16 people related to the Grandoreiro and Melcoz banking malware families, originally from Brazil and ... 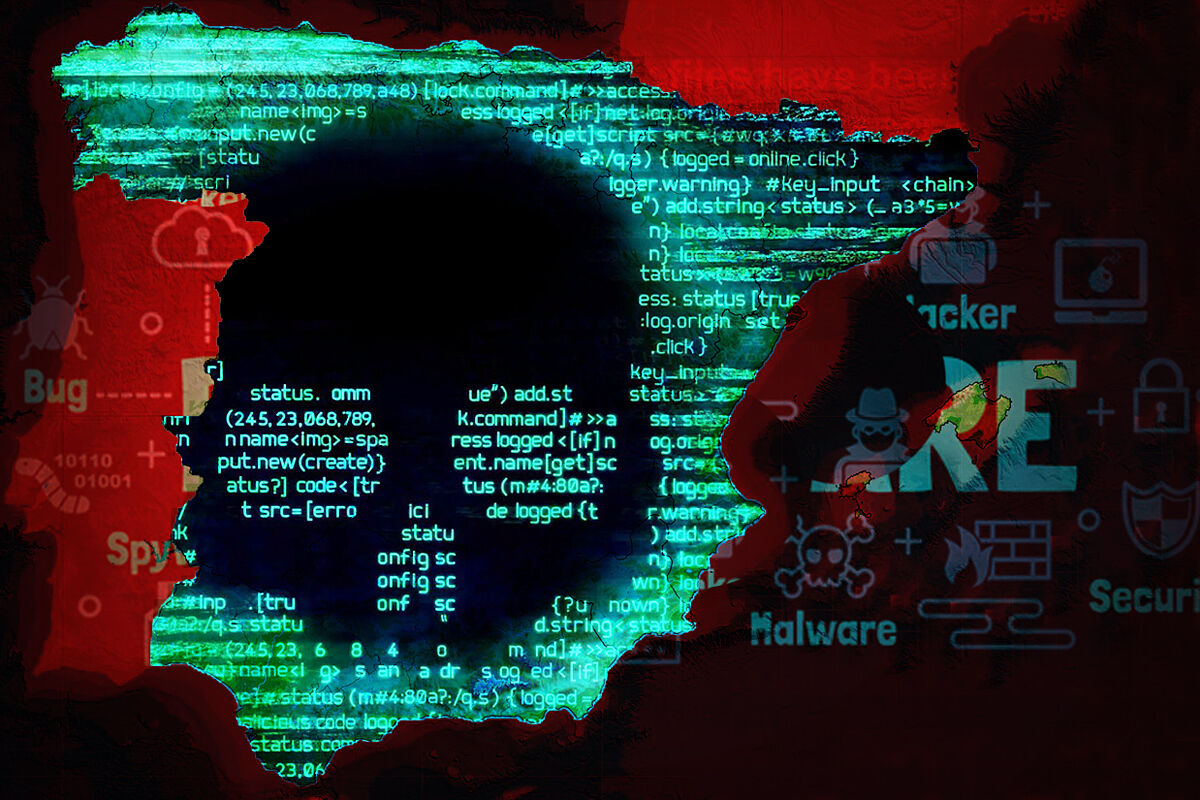 the arrest of 16 people

related to the Grandoreiro and Melcoz banking malware families, originally from Brazil and belonging to Tetrade, and whose

main target is Spain in Europe

, created, developed and propagated by Brazilian cybercriminals that operate in Latin America and Western Europe, although as a result of the investigation carried out by the Civil Guard, two have stood out: Grandoreiro and Melcoz.

The work carried out by the Spanish Civil Guard managed to carry out 16 arrests, although as pointed out by the cybersecurity company Kaspersky, "

the individuals detained in Spain are probably only operators

" and "it is very possible that the creators of Grandoreiro and Melcoz continue in Brazil, from where they will be able to develop new 'malware' techniques and recruit new members in countries of their interest ".

Grandoreiro is a family of banking Trojans that began operating in Brazil and later in Western Europe.

The cybersecurity company, which has been monitoring it since 2016, notes that attackers

have been regularly improving their techniques,

striving to remain undetectable and active for longer.

This family operates as a 'malware as a service' (MaaS) project.

As for Melcoz (also known as Mekotio), this family of banking Trojans developed by the Tetrade group has been active since at least 2018. It

Telemetry confirms that, since January 2020, Melcoz has actively attacked Brazil, Chile and Spain, among other countries.

Courts A folio found seven years ago in Lisbon, key evidence in the case of the payment of bribes to Angola