About 1,500 people are expected today... To be announced whether the non-metropolitan area will be upgraded 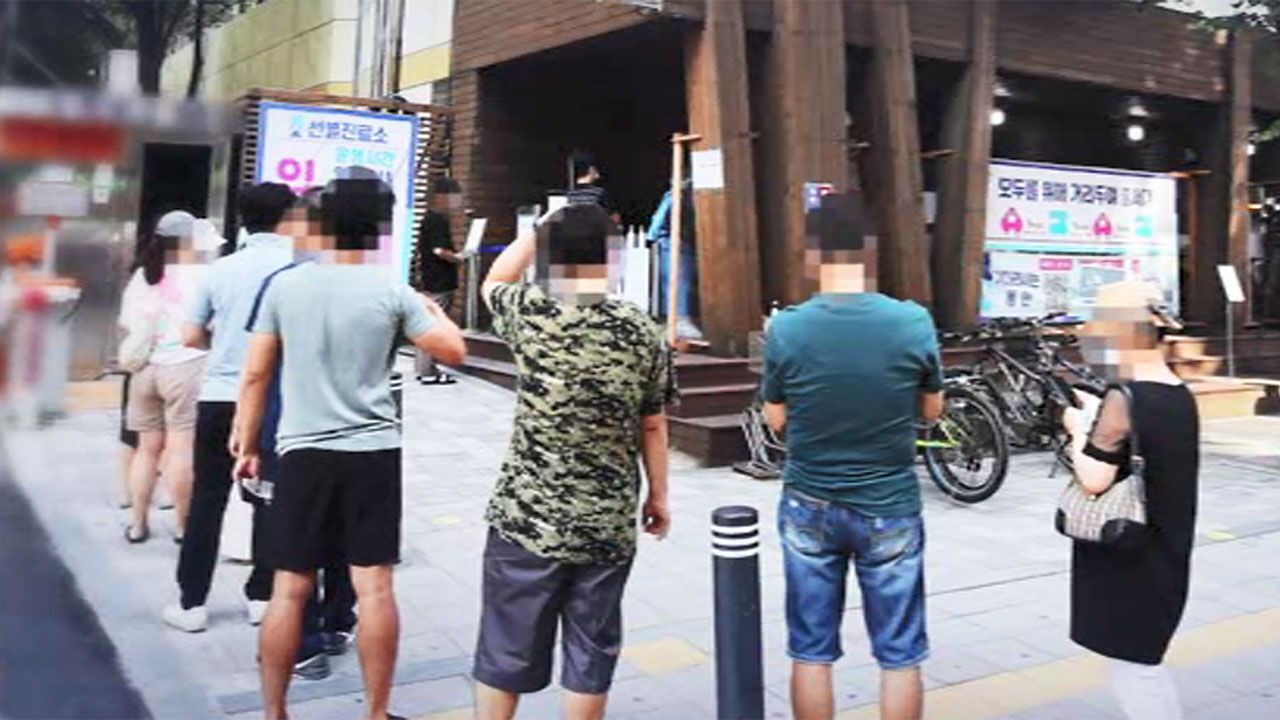 is a Taekwondo school in Seo-gu, Daejeon.

After the first confirmed case on the 13th, the virus spread to nearby elementary schools, kindergartens and daycare centers where students attend, so far 169 confirmed cases have been reported.

The city of Daejeon, which raised the distance to three levels on the 22nd, decided to make a decision on whether to further raise it early next week when it exceeded the standard of level 4 for three consecutive days.

Yangyang-gun, Gangwon-do, decided to upgrade to the 4th level in one day and implemented it from today.

It is second only to Gangneung in non-metropolitan areas.

[Gangwon Yangyang County official: (Confirmed) came out in single digits, but came out in double digits for the first time. It's been a while since we held an emergency response meeting and raised it to level 3, but we're going to have to upgrade again... .]

The weekly average daily number of infections in the metropolitan area has decreased by 2.4% in the last week, but it is approaching 1,000.

On the other hand, non-metropolitan areas jump 40% to 500 people.

In particular, there were 582 confirmed cases in the non-metropolitan area yesterday, and 37% of the total confirmed cases, both of which were the highest since the fourth epidemic.

Today, the government is planning to announce measures to strengthen quarantine, such as whether to upgrade to the third stage in the non-metropolitan area.