Yesterday, 1,629 new confirmed cases of COVID-19 were added, so the 4th pandemic is not slowing down. In particular, the spread of non-metropolitan areas is unusual, and the number of confirmed cases per day is the highest since the fourth epidemic. 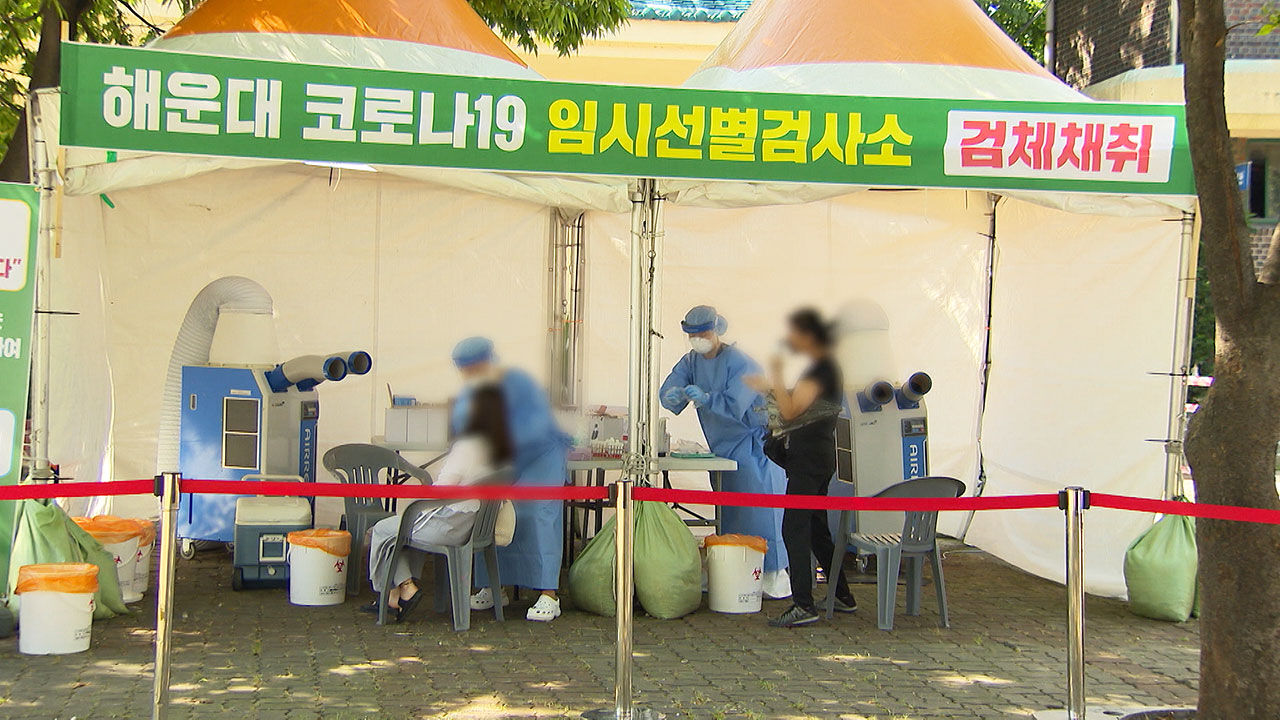 Yesterday (23rd), 1,629 new corona19 confirmed cases were added, so the 4th pandemic is not easing. In particular, the spread of non-metropolitan areas is unusual, and the number of confirmed cases per day is the highest since the fourth epidemic.

Among the new confirmed cases of COVID-19, 1,573 were infected in Korea, excluding 56 cases imported from abroad.

By region, there were 991 confirmed cases in Seoul, Gyeonggi, and Incheon alone.

In non-metropolitan areas, an additional 582 people were infected in the community.

There were more than 500 confirmed cases for four days in a row, the highest number since the fourth epidemic, and it is close to 40% of all domestic infections.

In particular, Daejeon had 68 additional infections a day yesterday, bringing the daily average number of confirmed cases to 70.

The city of Daejeon upgraded to the 3rd stage, but it has already exceeded the 4th stage upgrade criteria and decided to decide whether to further upgrade early next week.

In Busan, 114 more people were infected a day yesterday, and more than 100 confirmed cases came out for the fourth day in a row.

The city of Busan is also reviewing the 4th stage upgrade.

[Lee So-ra / Director of the Busan City Citizen's Prevention Promotion Team (Yesterday): We are continuing discussions with the city itself and with the main script for the 4th stage upgrade.]

The number of patients with stomach and severe cases infected with Corona 19 was added to 254, and 2 patients died during treatment, so 2,068 people have lost their lives.

Meanwhile, more than 140,000 people were vaccinated yesterday, and 16.86 million people have completed the first dose so far.

Among them, about 6.84 million people were vaccinated, which is 13.3% of the total population.