The International Space Station will grow: Russia launched a new scientific module this Wednesday, July 21. There are several days of maneuvering before installing it on the structure, ... 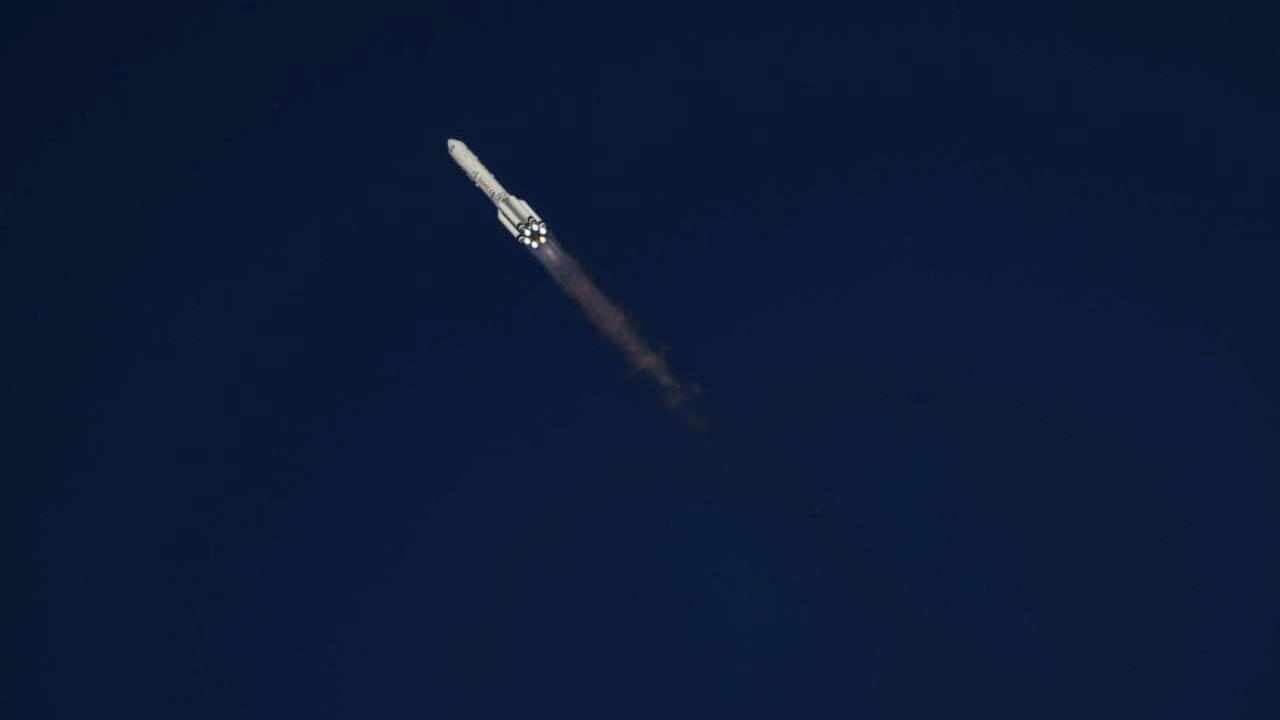 The Proton-M carrier rocket with the Nauka module takes off from the launch pad of the Baikonur Cosmodrome in Kazakhstan, July 21, 2021. via REUTERS - ROSCOSMOS

There are still several days of maneuver before installing it on the structure, an operation that we had not seen for 10 years.

After 14 years of delay, here it is finally: Nauka, "science" in Russian, the new science module for the International Space Station is finally up there.

It will remain in orbit for a few days before docking with the ISS in a week, on July 29.

The time needed to make room for it, its mooring port is in fact currently occupied by another Russian module, Pirs, one of the exit airlocks for cosmonauts.

This is starting to get old, so it will be desorbed and will disintegrate in the atmosphere.

Once Nauka is installed, it will be 70 cubic cubic meters of additional space, a hatch, quarters, a galley, toilets that will be available for cosmonauts and, of course, that's the whole point, new facilities to conduct scientific experiments.

Nauka will not arrive alone any more, a new robotic arm for the station has taken off with him.

ERA, that's its name, is European.

Like Nauka, it was originally scheduled to be shipped 14 years ago, but it has borne the brunt of the Russian module's delays.

This Thursday evening at 6:10 pm UT on RFI, Thomas Pesquet, the French astronaut, will be in an exceptional duplex interview from the ISS and will discuss the arrival of this new module.