Three years ago, the financial authorities filed a complaint against Samsung Biologics to the prosecution. The reason was that he had committed accounting fraud, and since then, the prosecution's investigation has expanded to allegations of management succession. 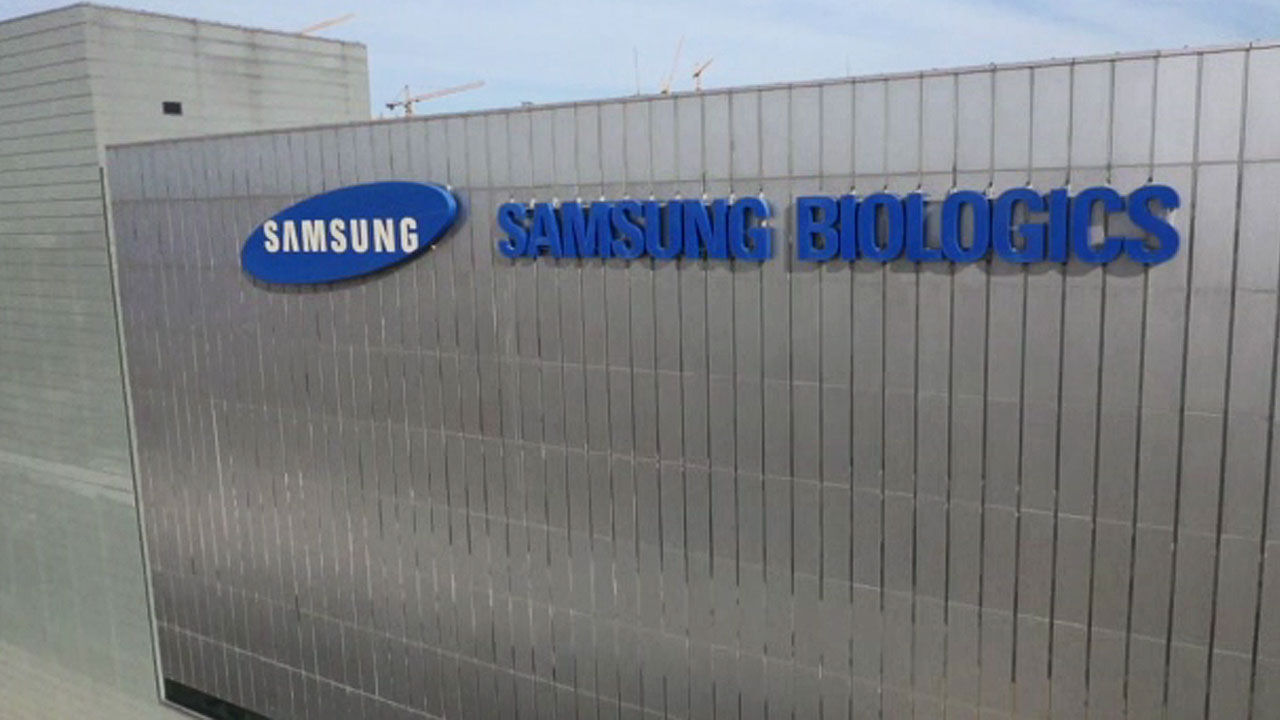 Three years ago, the financial authorities reported Samsung Biologics to the prosecution. The reason was that he had committed accounting fraud, and since then, the prosecution's investigation has expanded to allegations of management succession. At that time, Samsung Bio immediately protested and filed a lawsuit, and the administrative lawsuit is still ongoing. The court decided to appoint an expert to determine whether there was any accounting fraud, but the person who both the financial authorities and Samsung Bio agreed to was Professor Jung Jae-wook. Professor Jung, who looked into the matter, recently submitted a report to the court, and our reporters obtained it.

First of all, this is reporter Won Jong-jin.

Professor Jung concluded that there were obvious irregularities in Samsung Biologics' accounting treatment.

Biogen, a US pharmaceutical company that co-founded Epis, a core subsidiary of Samba, had a call option right to buy up to 50% of Epis stock, but not disclosing this was an accounting fraud.

Samba claimed that this call option was a right that could not be exercised in practice, but Professor Jung judged it to be a 'substantial right'.

Even with such a call option clause, it is illegal to treat Samba as if it controlled Epis, and also presented data on analysis of the transaction amount of Epis as a basis.

It is analyzed that from 2012 to 2018, Epis made more than six times the size of a deal with US Biogen than Samba, which is also one of the evidence that Samba did not dominate Epis alone.

He also pointed out that in 2015, Samba, which had completely controlled Epis until then, was accounted for as a company with only a part of the stake and reflected a small loss, which was also unfair accounting.

In response, Samba stated that it was inappropriate to provide an opinion on the part related to the conclusion of the case, as it was not possible to agree with the opinion of the individual expert judges.

In addition, the report reduced its meaning, saying that it has no effect as evidence under the law.