"Record the call"... When allegations arose, "It was nothing"

The police investigation team, which was investigating the suspicion of hospitality by a fake fisherman, Mr. Kim, is the subject of controversy. He asked the person in charge of the incident to record the call, and after that, he even persuaded him to do something that didn't happen. 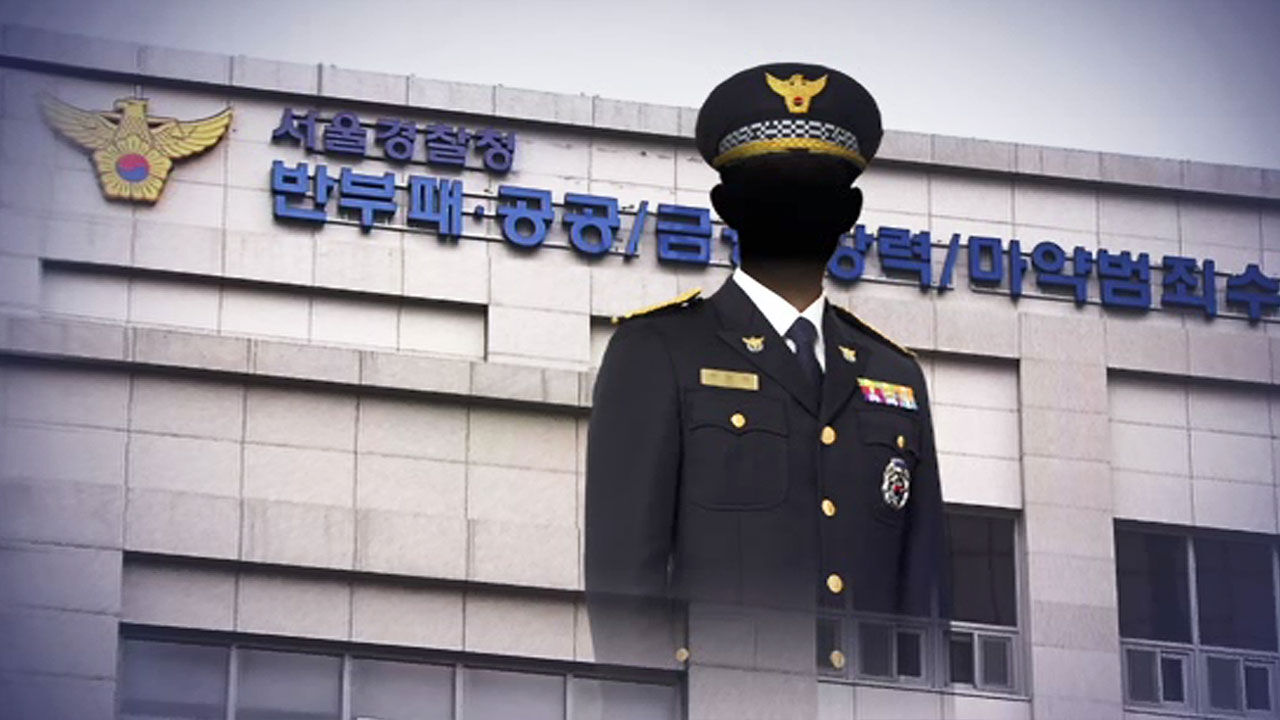 police investigation team investigating the suspicion of hospitality of Mr. Kim, a fake fisherman, is the subject of controversy. He asked the person in charge of the incident to record the call, and after that, he even persuaded him to do something that didn't happen.

The beginning of the problem was the 'recording file'.

Last April, suspicions arose that Inspector Heo Mo of the investigation team for the 'fake fisherman' Kim Mo's case asked Mr. A, Kim's subordinate, "to record a conversation with a lawyer".

The police launched a fact-finding investigation, but this time, it turned out that another detective from the investigation team met Mr. A the day before (the 20th) and conciliated, saying, "I hope you didn't tell the police that you handed the recording file."

It is said that he made suggestions such as “Is it true that you gave me the recording file?” “Is it okay if I say that I did not?”

The police removed Inspector Heo Mo, who is suspected of requesting a recording, from his duties, and issued a standby order for a detective who was found to have conspired.

At a time when suspicions of violating the Anti-Graft Act against former Special Prosecutor Park Young-soo and reporters Lee Dong-hoon and Uhm Seong-seop have emerged as a social concern, it seems that Kim, who held the key to the case, did not cooperate with the investigation and used an inappropriate investigation method.

Earlier, when the suspicion of requesting a recording file was raised, the police command found that Mr. A had suggested to the police to record it first.

Because of this, the possibility that the investigation team made a false report to the police command is being raised.

While the key suspect kept his mouth shut and inappropriate investigation behavior was revealed, the police said that there would be no setbacks in the investigation as the number of investigative team members was greatly increased.