"Killing my girlfriend"... Stealing an ambulance and driving 100km drunk

It is a real-time e-news that looks at the news that became a hot topic on the Internet overnight. A private paramedic employee who stole an ambulance while intoxicated and ran more than 100 km was caught after a chase. 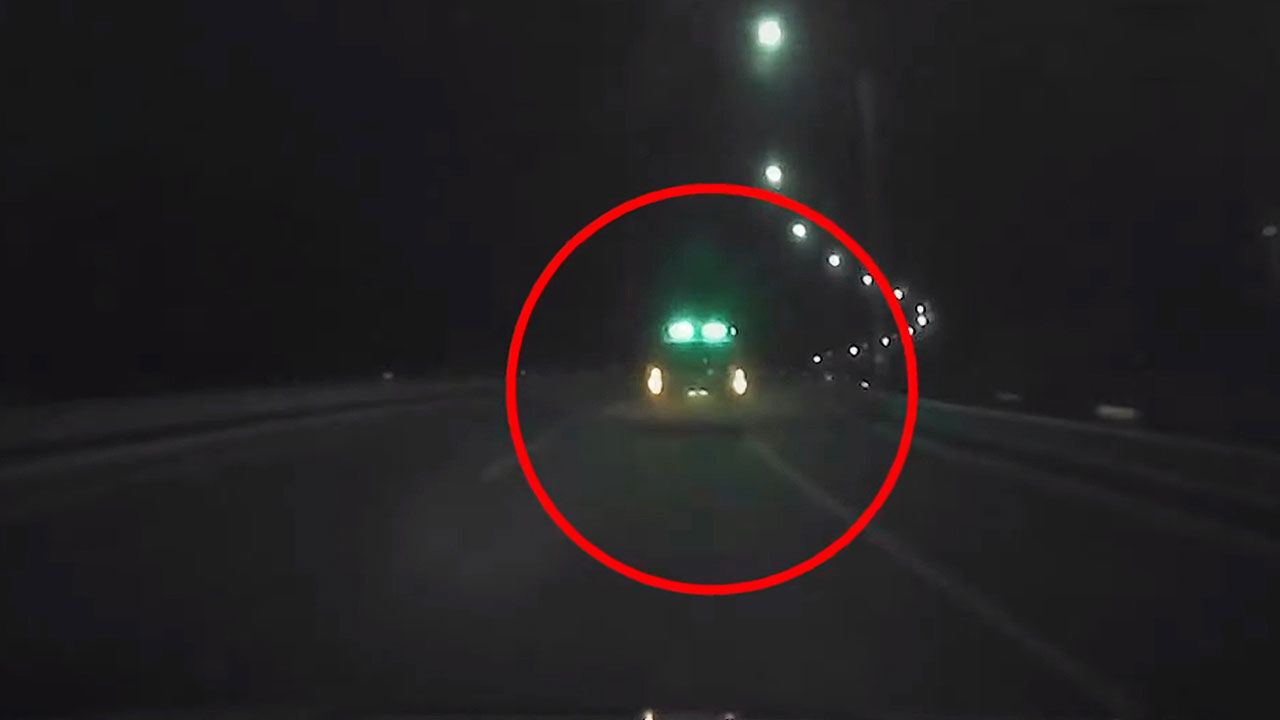 A private paramedic employee who stole an ambulance while intoxicated and ran more than 100 km was caught after a chase.

An ambulance flashing its warning lights, changing lanes and driving down the highway.

A highway patrol vehicle overtakes the ambulance and blocks it, while another patrol car blocks into the next lane.

On the 19th, at around 4:30 a.m., an employee of a private emergency company in his 40s was arrested on suspicion of stealing an ambulance and running away.

As a result of the breathalyzer test, Mr. A's blood alcohol level at the time was at the level of license revocation, and it is said that he ran more than 100 km from Seoul to Oksan Junction in Chungnam.

Earlier, Mr. A called the company saying, 'I will kill my girlfriend', but it is known that the company representative who answered the call left the car key to another employee and stole the night watch car.

The police have booked A on charges of theft and are investigating the details of the incident.

I've seen many articles about a man in his 40s being arrested for habitually extorting money saying he broke his tooth while eating at department stores and large mart food stores across the country.

A man who bought bread at a hypermarket in North Gyeongsang Province asked for compensation, claiming that a walnut shell came out of the bread a few days later and his teeth were broken.

This man also claimed to have suffered three major injuries to a restaurant in a department store in Gyeonggi-do.

There were no hospital and patient names in the photo sent as a diagnosis after two days.

In the end, after harassing the restaurant owner for three days, he received 300,000 won.

The man is known to have stolen 27 million won from 44 food stores in the same way by visiting department stores, marts, and highway rest areas across the country for the past two years.

These stores are aimed at the fact that they have no choice but to be sensitive to customer complaints while looking at department stores and marts.

The man was recently arrested on charges of blackmail, and three walnuts were also found at the time of the arrest, the article said.

was also a lot of interest in the article about the dramatic rescue of dozens of dogs that were in danger of being slaughtered yesterday (21st).

At a dog slaughterhouse in Bucheon-si, Gyeonggi-do early in the morning yesterday, an electric tool presumed to have been used for slaughter can be seen next to the dogs that are already dead and drooping.

Last year, the Supreme Court ruled that it was illegal to use electric poles to slaughter dogs.

The animal protection group that received the report had been in hiding for two weeks before attacking the scene together with the police yesterday, the day of good fortune.

The kennel contained 26 dogs, including one with a broken leg in an unsanitary environment with a strong stench.

First, 7 dogs were moved to a temporary shelter, and the remaining dogs are waiting to be rescued.

The police plan to investigate the slaughterhouse officials on charges of violating the Animal Protection Act.