Space company Blue Origin made its first commercial space flight on Tuesday. The rocket carrying eighteen-year-old Dutchman Oliver Daemen, the richest person on Earth Jeff Bezos and two others took off from the space base in western Texas. 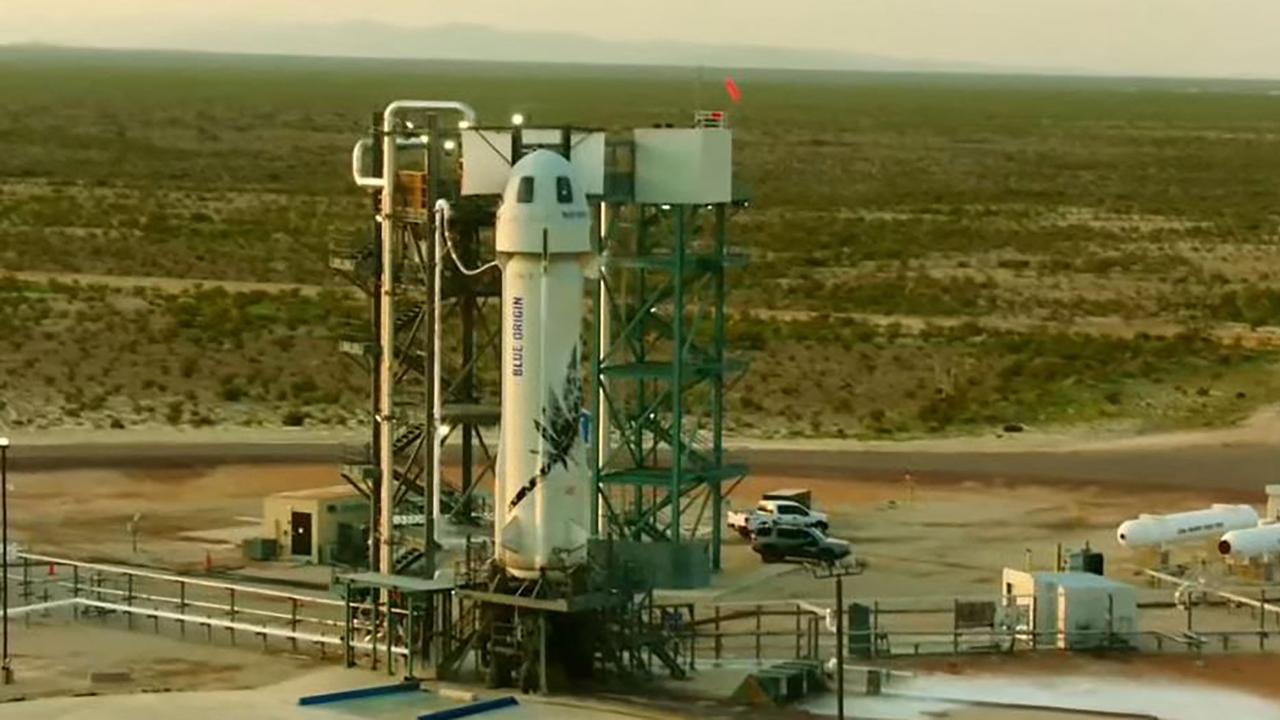 The rocket carrying eighteen-year-old Dutchman Oliver Daemen, the richest person on Earth Jeff Bezos and two others took off from the space base in western Texas.

The flight lasted a little over ten minutes in total.

The rocket went to an altitude of more than 100 kilometers, where the passengers were weightless for a few minutes and could see the Earth and the universe.

The pod they were in landed safely in Texas after launch, hanging from parachutes.

The spacecraft came to an altitude of 107 kilometers above the Earth.

Daemen has thus left the atmosphere.

That makes him the youngest astronaut ever.

He is also the fourth born Dutchman to have been in space.

She is the oldest person to ever be in space.

Funk was part of the United States' first batch of female astronauts in the 1960s, but none of them ever went into space.

During the flight, many cheers were heard from the capsule.

"Thank you so much, this was great," Daemen said immediately after landing.

In a later statement, Daemen called the flight a life-changing experience.

"Every second of this flight was indescribably intense. The mighty effect of the G-forces on your system, the epic moment you leave the atmosphere. The view of Earth from space is unforgettable. Back on the ground you realize well how extremely vulnerable our planet is in the vast galaxy. I realize now more than ever that we have to be extremely careful with the earth. I want to contribute intensively to that."

Multibillionaires are engaged in a competitive battle

Billionaire Jeff Bezos is the driving force behind the project.

He wants to sell tourist flights to the edge of the atmosphere.

For that, he founded Blue Origin, which developed the rocket.

The spacecraft has already been tested a few times without crew members and now took people with it for the first time.

Bezos is in fierce competition with other multi-billionaires like Richard Branson (Virgin Galactic) and Elon Musk (SpaceX), who have also plunged into space tourism.

They try to outdo each other.

Earlier this month, Branson flew his own spaceplane to about 86 kilometers altitude.