Morocco and Hungary, suspected of spying on human rights activists, journalists and opponents around the world using Pegasus, a powerful Israeli spyware, denied on Monday ... 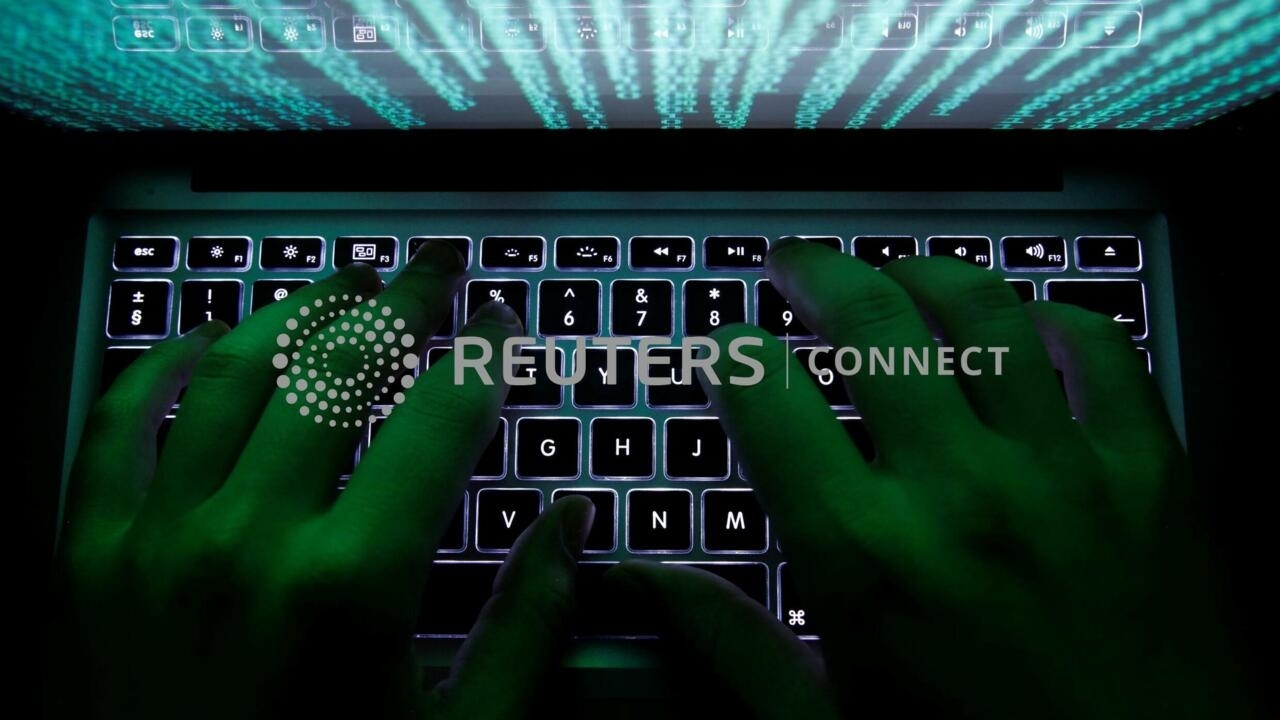 Morocco categorically denied, Monday, July 19, the use by its security services to Israeli software Pegasus to spy on journalists, as accused by several international media.

The Moroccan government has, in a statement, denounced as "false" the information according to which the security services of the kingdom "infiltrated the telephones of several national and foreign public figures and leaders of international organizations through computer software".

The government of Viktor Orban also denied Monday the use by the Hungarian secret service of the software to spy on personalities and any cooperation in this direction with Israel, as accused by several international media.

"The director general (of the secret services) informed me that no cooperation has been established with the Israeli intelligence services", reacted the Minister of Foreign Affairs, Peter Szijjarto, at a press conference.

According to an investigation published Sunday by a consortium of 17 international media, including the daily newspapers Le Monde, The Guardian and The Washington Post, activists, journalists and opponents around the world have been spied on thanks to the Pegasus software, developed by the Israeli company NSO Group.

The investigation is based on a list obtained by the France-based network Forbidden Stories and Amnesty International, which they say has 50,000 phone numbers selected by NSO customers since 2016 for potential surveillance.

The list includes the numbers of at least 180 journalists, 600 politicians, 85 human rights activists and 65 business leaders, according to the consortium, which has located many in Morocco, Saudi Arabia and Mexico.

"This needs to be verified," but if it is true "it is completely unacceptable," the official told reporters in Prague.

"Press freedom is a central value of the European Union," said Ursula von der Leyen, who presented in the Czech capital a plan of 7 billion euros to help the country face the health crisis.