As you can see, the level of quarantine is slightly different by region now. Even the neighboring areas. Gangneung, as seen earlier, is level 4, but in nearby Sokcho and Yangyang, level 2 is applied. 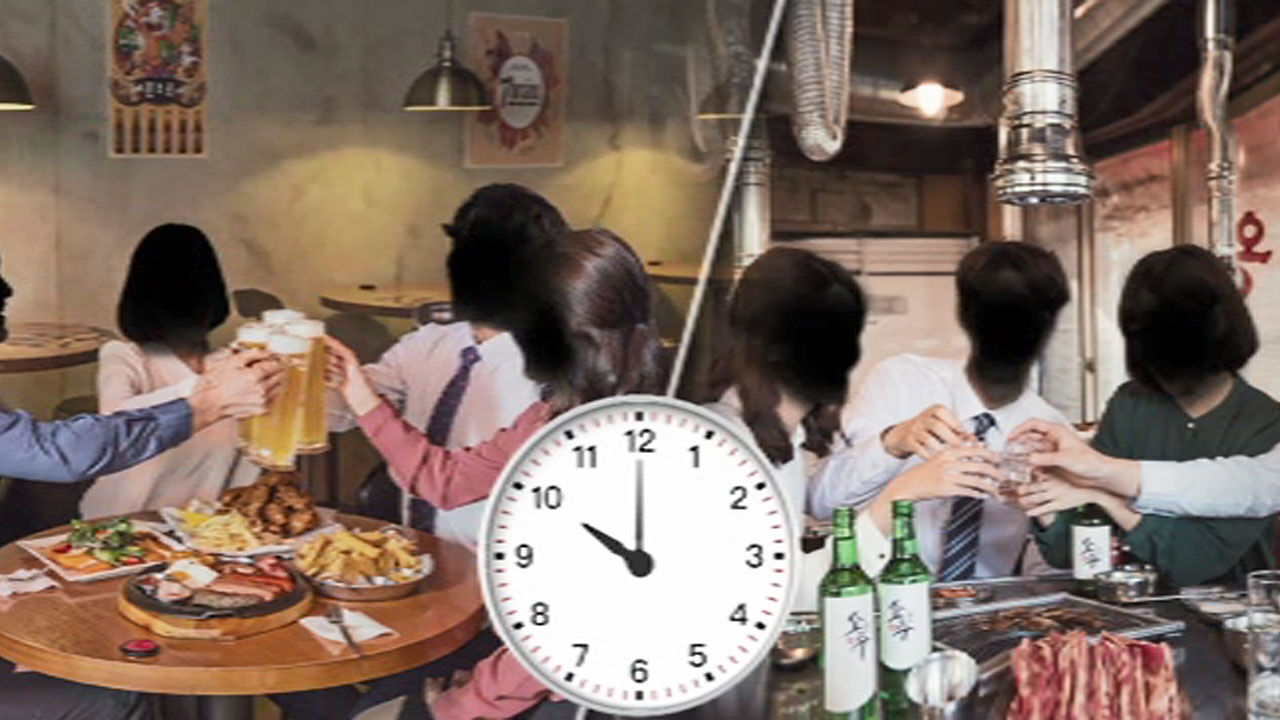 As you can see, the level of quarantine is slightly different by region now. Even the neighboring areas. Gangneung, as seen earlier, is level 4, but in nearby Sokcho and Yangyang, level 2 is applied. Because of this, there are concerns that people will flock to areas with relatively few regulations, but the government is in the position that it is difficult to meet all social distancing steps nationwide.

This part was pointed out by reporter Park Soo-jin.

of confirmed cases related to the Taekwondo academy in Daejeon increased to 66 in two days.

As the spread of the virus was not severe, the city of Daejeon decided to raise the distance from level 2 to level 3 from the 22nd.

[Heo Tae-jeong / Mayor of Daejeon: We also reviewed the 4th stage upgrade. (But) The economic crisis that small business owners and the self-employed must experience, opinions on these aspects are generally based on four people for the time being... .]

Most of the 14 metropolitan cities in the non-metropolitan area are tier 1 or 2, but Daejeon and Jeju are tier 3.

Gimhae, Geoje, and Haman have already been upgraded to level 3 if you look at them in detail as basic local governments.

If you include Gangneung City, which is the 4th level, it means that all levels 1 to 4 are located in the non-metropolitan area.

Whether or not vaccinated persons are included in the quota for private gatherings also varies.

Many non-metropolitan areas are excluded from the number of gatherings, but Busan, Gwangju, Daejeon, Sejong, Gyeongnam, Jeju, and Gangneung, where the 4th level is applied, are not excluded.

So I'm worried about the balloon effect.

Sejong City, which is adjacent to Daejeon, which will be upgraded to Stage 3, is Stage 1, and Chungbuk and Chungnam are Stage 2.

In Daejeon, restaurants, cafes, and entertainment facilities are only open until 10:00 pm, but there are no restrictions in Sejong.

[Jeong Ki-seok/Professor of Pulmonary Medicine, Hallym University Sacred Heart Hospital: Since we are almost in the daily living area, we cannot prevent people from moving here and there due to the so-called balloon effect. It is difficult to comprehend as a whole. Therefore, it is necessary to apply (of distance) collectively… .] The

quarantine authorities are adhering to the position that it is difficult to apply distance measures nationwide in a situation where there is a clear difference in the number of confirmed cases by region.

regulation of 'no more than 5 people'... Reservation cancellation and refund conflicts continue

▶ Non-metropolitan area 33% 'highest'... People in their 20s have the highest number of confirmed cases