An influencer from Madrid fulfills her dream of living in a hotel charging 4,000 euros

Lorena Garam, from Madrid, a 27-year-old influencer, has achieved the dream of her life: living in a 5-star hotel on the coast of Huelva for two months and charging 4,000 ... 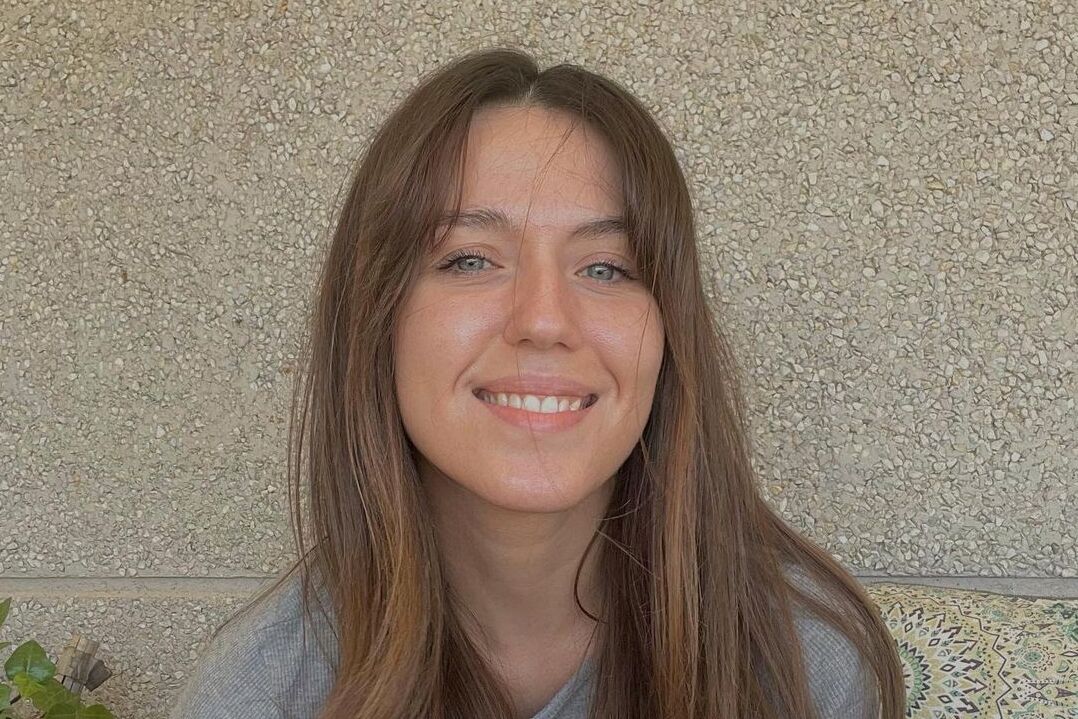 , a 27-year-old influencer, has achieved the dream of her life:

living in a 5-star hotel

on the coast of Huelva for two months and charging

to tell about it.

The influencer won a contest to which more than 10,000 people from all over the world entered.

A week ago, she faced Barcelona's

from Alcalá de Guadaíra, from Seville,

but she was the winner.

"I am a very serious person in this sense and that's how I take my work in social networks and collaborations with brands," he wrote in the introduction email.

And perhaps one of the things that attracted the jury was its pristine spelling, far removed from the language of social networks;

and their responsibility and professionalism.

"I create content on social networks in a professional way, in addition to working as an actress and model in different advertising campaigns," Lorena introduced herself.

Once the official contract has been signed, Lorena has gone to work.

Each week the room will be changed

"so that I can try all the types of rooms that the hotel has, since it is a matter of absolutely everything that the hotel offers be told by me," he explains.

And he must narrate all his experience in

On the list of things that you will have to tell about Tui Blue in Isla Cristina are its gastronomy, its entrances, its corridors ... they will be able to tell original things every day, even several times a day, "adds Lorena.

Tennis: Serena Williams Won't Go To The Olympics And Needs It: The Millionaire Wife Of The Former "Mayor Of The Internet"

'Celebs' Actress Miranda McKeon, from 'Anne with a E', announces that she suffers from breast cancer at the age of 19

MusicThe racist insult for which Billie Eilish has had to apologize