18-49 years old, when and what kind of vaccine? government plan

A rough outline is coming out for vaccination under the age of 50 according to the current vaccine supply and demand situation. According to the government's plan, it is likely that they will receive Pfizer vaccines from September. 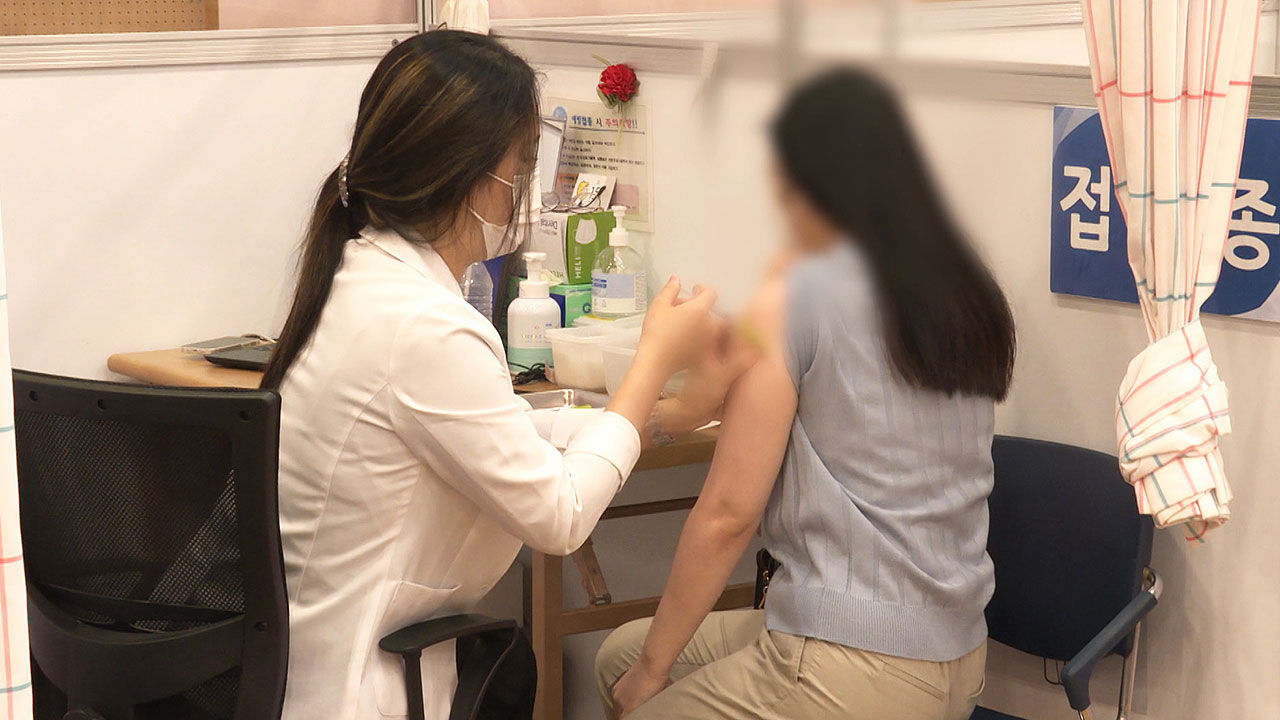 rough outline is coming out for vaccination under the age of 50 according to the current vaccine supply and demand situation. According to the government's plan, it is likely that they will receive Pfizer vaccines from September.

The amount from July and August is mainly used for 50 to 7.45 million students, high school seniors, etc.

Even if you include the second vaccination for other subjects, there will be a margin in August.

This volume will allow the general public aged 18-49 to begin vaccinating.

But there aren't enough stocks to fit them all.

So the majority of 18-49 year-olds are most likely to get their first dose in September, when over 40 million doses arrive.

According to the government plan, the second vaccination will also be completed by the end of September.

However, it may be delayed a little depending on the specific amount and date of introduction of the vaccine.

A multinational vaccine company said it will temporarily cut production next month by 30% as it begins overhauling its production facilities to increase global production.

It also said that supply in August may be lower than originally planned and supply in September may increase.

The current government policy is that 18-49 year olds will be vaccinated regardless of age.

[Jeong Eun-kyung/Director of the Korea Centers for Disease Control and Prevention (17th of last month): We will vaccinate people under 40 by grouping them into one target group. We are currently reviewing a way to disperse the concentration of reservations.]

However, there are various opinions such as voices of people in their 20s who are rapidly increasing the number of infections, so the situation at the time of vaccination may be a variable.

Pfizer is likely to be the focus of the vaccine for the ages of 18-49.

There is a possibility that some moderna are also right, but the possibility is not great because Novavax will be introduced in September at the earliest.