Even the balloon effect on vacation... Increased social distancing in non-metropolitan areas 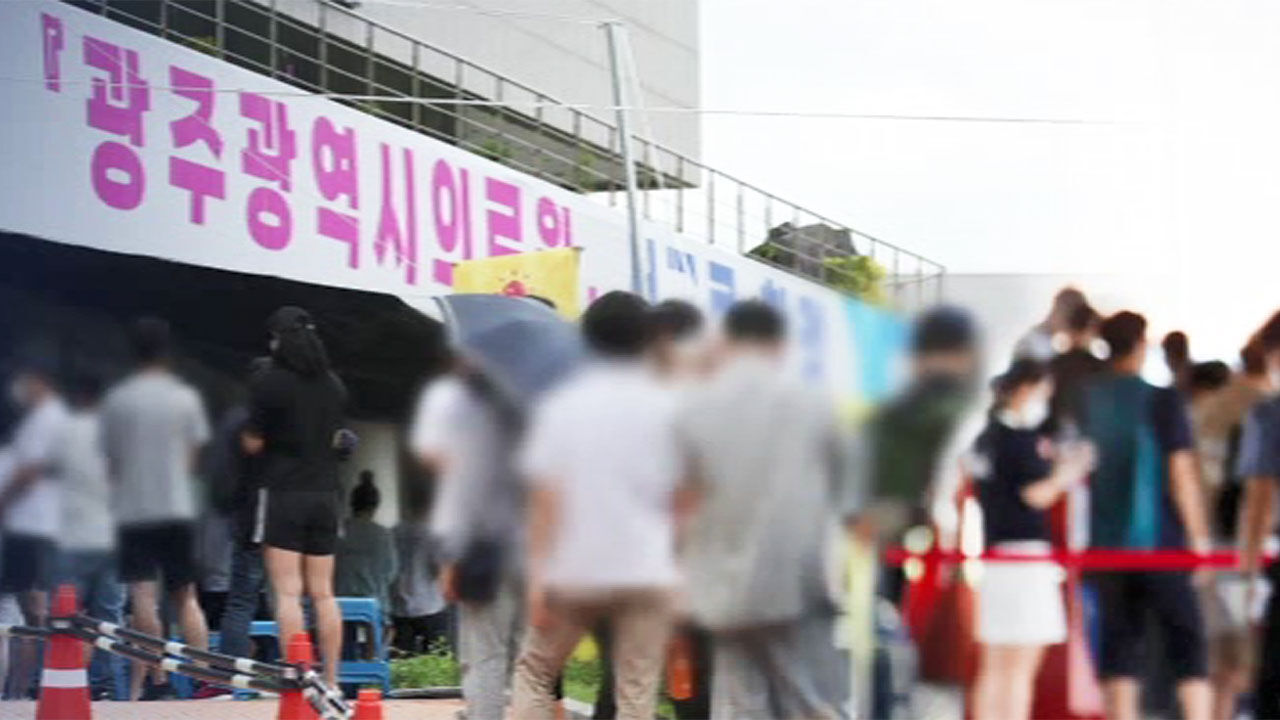 Recently, most of the new confirmed cases have come from the metropolitan area, but now there is no other place to be relieved. The proportion of patients outside the metropolitan area has approached 30% of the total. As more people move around during the holiday season, more and more regions are raising their own social distancing steps.

This news will be delivered by reporter Jung Jun-ho.

Busan, where the cluster infection from entertainment establishments is spreading, the number of confirmed cases increased by 45 in one day.

A new cluster infection occurred at a farm in Iksan, Jeollabuk-do, where 13 foreign workers were confirmed.

As a result, the proportion of non-metropolitan areas among the total number of confirmed cases is increasing significantly.

Nevertheless, the distance is much looser in the provinces than in the metropolitan area.

As the holiday season approaches, inquiries from foreigners are flooding in.

[Gangwon Wonju PC room owner: 'What time are you open, normal business?' A story like that. If you are from the metropolitan area, you should say that you are prohibited from entering, but that is a bit worrying.] As

concerns grow, we are taking preemptive measures focusing on areas adjacent to the metropolitan area or where vacationers flock.

Following Busan and Daejeon, Jeju, Chungnam, and Gangwon have upgraded the social distancing level to level 2.

Gimhae and Yangsan, which faced Busan, were also raised to the second stage.

The maximum number of people that can be gathered even in the same two stages is different.

Busan has 4 people, Jeju has 6, and Daejeon is also considering limiting it to 4 people.