At first glance, there is not much difference between the minimum requirements of Windows 11 versus the current Windows 10. The new version of Windows, announced last week and that ... 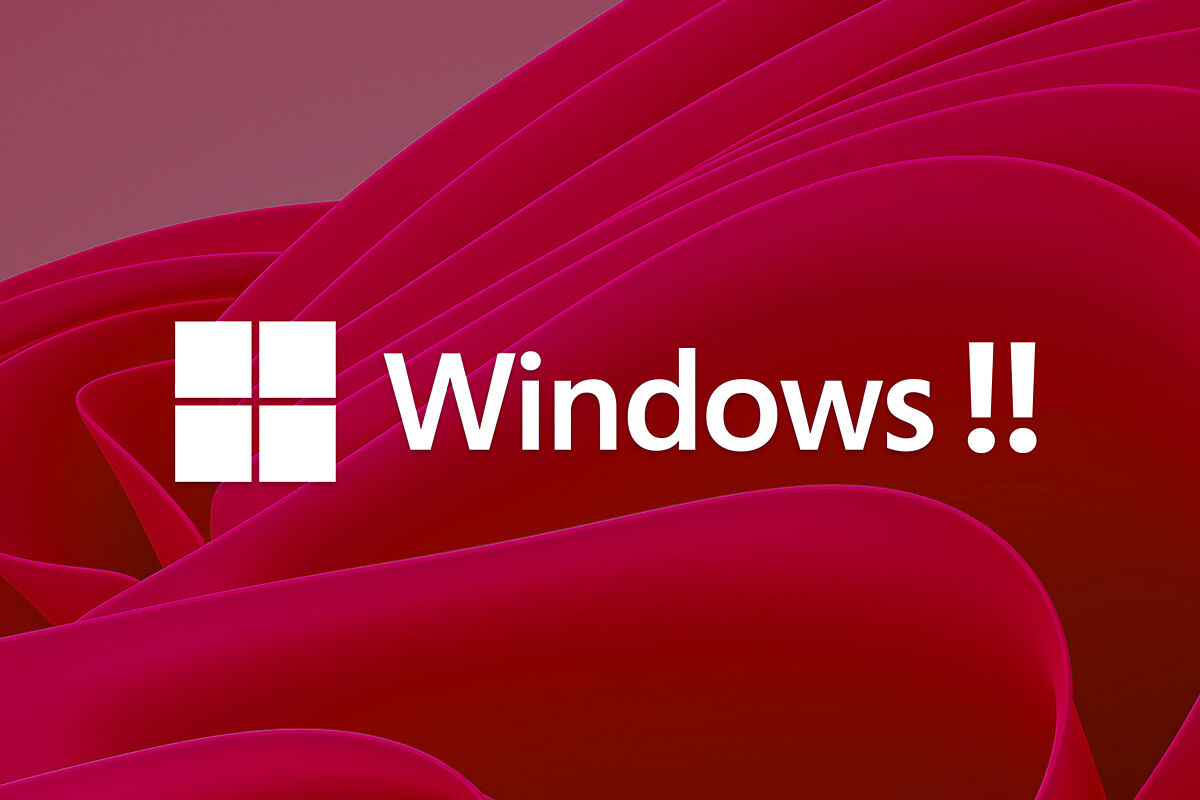 At first glance, there is not much difference between

the minimum requirements of Windows 11 versus the current Windows 10

The new version of Windows, announced last week and coming as a free update later this year, requires a minimum of a 1Ghz 64-bit processor, 4GB of RAM, and 64GB of memory.

Many users with computers that appear to meet these specifications, however, are

, even if they are powerful enough.

The problem even affects many PCs in the Surface range, made by Microsoft itself that were launched just two or three years ago.

This is the case of one of the most ambitious models in Microsoft's own catalog, the huge Surface Studio 2

This machine is aimed at designers and creatives, with a huge 28-inch touch screen and on which you can draw with precision thanks to the help of the Surface Pen digital pen.

Its users, however, will have to live in the limbo of Windows 10 (which will continue to receive updates and support until 2025), despite the fact that the team has more than enough power to move the new version of the operating system.

Where is the problem?

In order to upgrade to Windows 11, computers not only have to meet those requirements listed above.

They must also be equipped with a TPM

(Trusted Platform Module) module, a small encryption coprocessor designed to protect computer hardware and which has been present for some years in many PCs on sale, although not in all.

It is normally built into the motherboard of the machine, and separate from the CPU.

It stores encryption keys, user identities and is in a way a first line of defense against many attacks, especially those that aim to modify the firmware of the different components of the equipment.

Windows 11 requires the most advanced version of this module, TPM 2.0

Microsoft has asked PC manufacturers for years to include this component in all computers that ship with Windows 10, but not all comply with this standard.

, as some motherboards are sold with support for these types of modules but do not include one from the factory.

Even if they do, the module may not be enabled by default and

enabling it requires modifications to the system BIOS

, a step that not all users know how to perform.

All this has caused that many users who had a PC apparently compatible with the new specifications, have encountered

when using the tool that Microsoft has made available to the public to check if a PC will receive the update.

In some cases the solution is simply to

activate the TPM module if it is disabled

In others, however, even this will not alleviate the problem.

The reason is that

This could leave out many machines that are just two or three years old, such as the aforementioned Surface Studio 2 or the Surface Pro 4 tablet, also relatively recent.

Coinciding with the launch of

, the company has published an article on its website explaining in detail the reasons for these requirements and clarifying possible doubts in this regard.

The company hopes with

and for this it requires certain hardware elements that were not present in processors and boards only a few years ago.

For now, the requirement for

remains, but the company will allow some machines with previous-generation processors to install beta versions of Windows 11 to study the possibility of downgrading. the requirements in the final version.

"Windows 11 raises the bar for security by requiring hardware that can enable protections such as Windows Hello, Device Encryption, Virtualization Based Security (VBS), Hypervisor Protected Code Integrity (HVCI), and Secure Boot. The combination has been shown to of these features reduces malware by 60%. To meet these measures,

It's a good idea in theory, but the time to demand these features couldn't be worse.

, with numerous delays in key components and a reduced inventory of motherboards and processors.

Following the announcement of the requirement for a TPM 2.0 module, for example,

. Shen Ye, product manager at HTC, denounced him at the end of last week on Twitter. On eBay, TPM 2.0 modules quadrupled in price in just 12 hours since the announcement of the new version of Windows. Windows 11 is available today for developers who are enrolled in the Windows Insider program.

, a taskbar centered on the screen, a new notification system and better integration with the Themes videoconferencing tool, although in this first version this functionality is not yet present.

Nintendo 64: 25 years of the strangest and most beloved millennial console

TechnologyWindows 11 leaks: this is what the new version of Microsoft's operating system looks like

Juanjo, a blind Microsoft MVP computer scientist: "I got to hear that they did not want a blind programmer"