There were 429 new confirmed cases of Corona 19 yesterday, maintaining the 400 for two days in a row. The government will announce a new social distancing reform plan that will be applied from next month this afternoon. 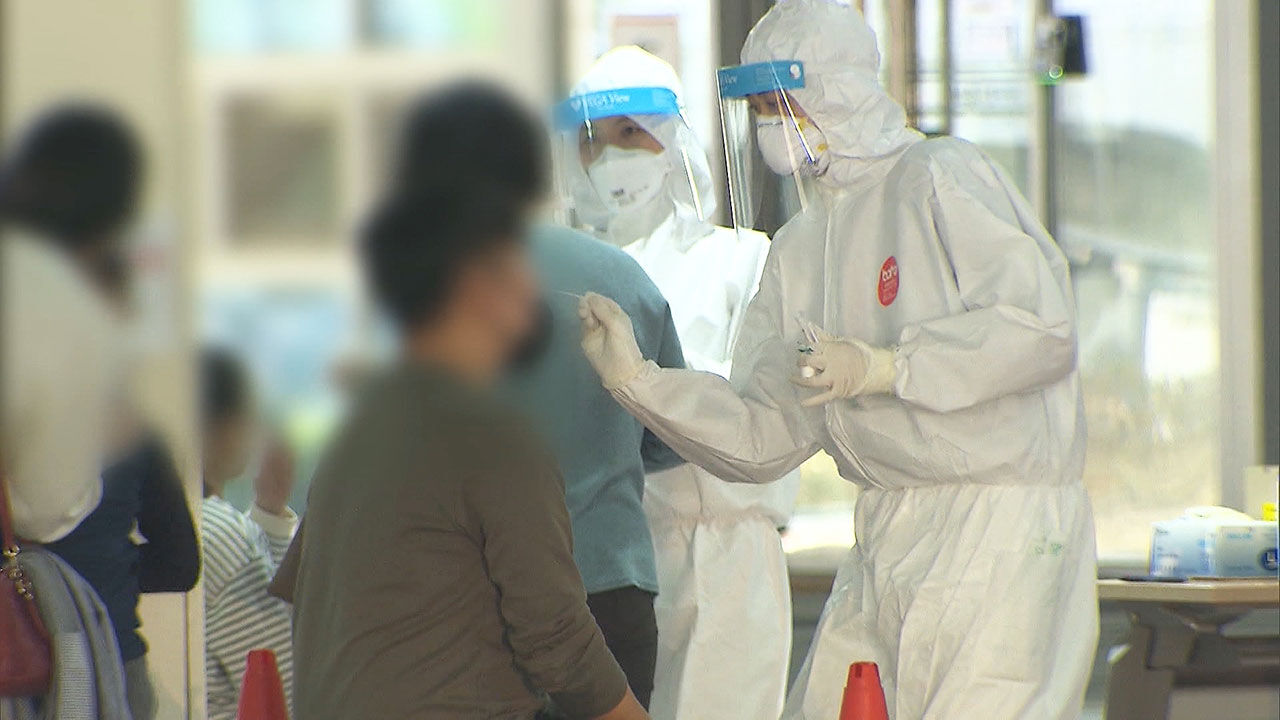 Five more patients who were confirmed and treated for COVID-19 died, and the cumulative death toll has exceeded 2,000.

In the midst of this, the first dose of the COVID-19 vaccine is close to 30%.

About 210,000 people were vaccinated for the first time yesterday, and the cumulative number of vaccinated people was 15.01 million, and the vaccination rate was 29.2%.

The new social distancing reform plan, effective from next month, will be announced this afternoon.

The current 5th level of social distancing is reduced to 4th level, and the key is to ease the limit on the number of people at private gatherings and minimize business restrictions.

In the second stage, private gatherings of up to 8 people are allowed, and restaurants, cafes, karaoke rooms, and entertainment facilities are restricted to only open until midnight.

In the first stage, the limit on the number of private gatherings is removed, and all types of businesses, including entertainment facilities, can operate without time restrictions.

Busan and Daegu decided to allow all businesses such as entertainment facilities and karaoke rooms from tomorrow, and Gwangju expanded the number of private gatherings to eight people.