According to the RIVM, it is plausible that some people sleep worse due to wind turbine noise. Why is this, and what else is known about the health effects of windmill noise? 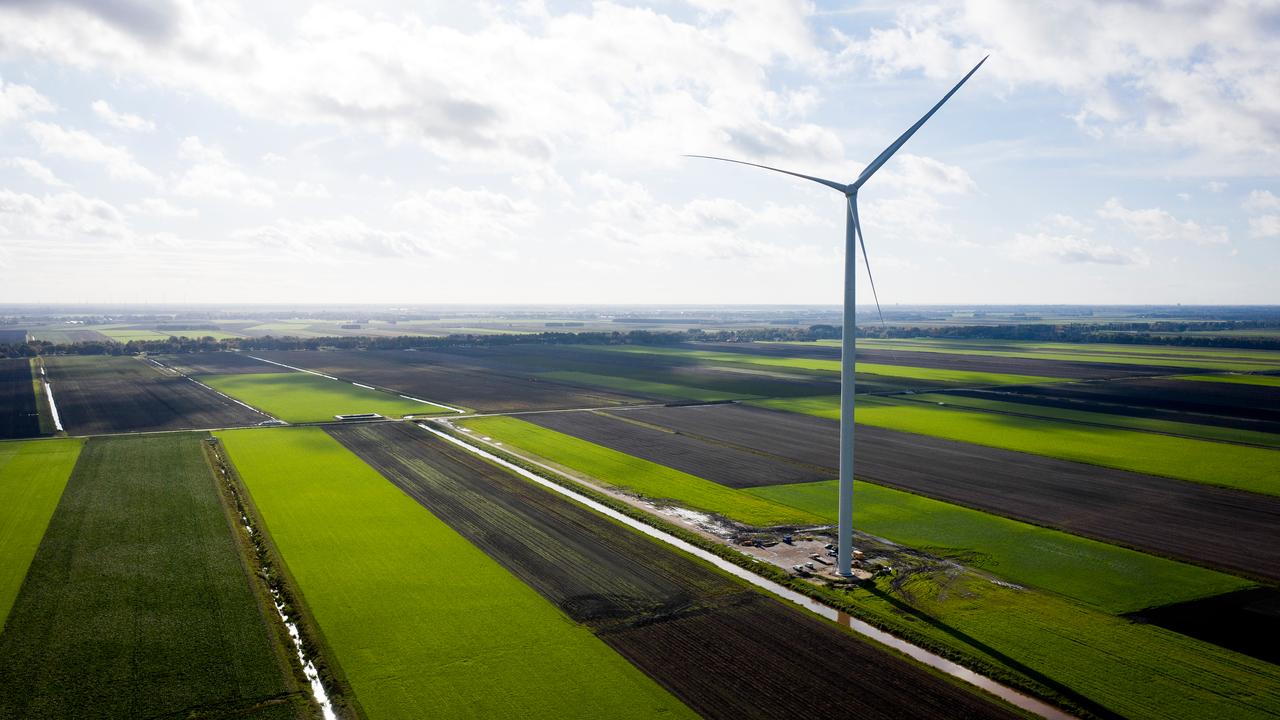 According to the RIVM, it is plausible that some people sleep worse due to wind turbine noise.

Why is this, and what else is known about the health effects of windmill noise?

NU.nl wrote in early June about an alarm system that can prevent birds from flying into a windmill.

In response to this article, several readers drew attention to the possible health effects of wind turbine noise on humans.

What do we actually know about this?

Jan de Laat, clinical physicist-audiologist at the LUMC, explains that the results of research into the health effects of wind turbines are often inconclusive.

But that the research that has been done shows that people can be bothered by wind turbines and that some people sleep less well when wind turbines are operational, rotate with considerable force and are also close to built-up areas.

De Laat warns that poor sleep for a longer period of time can mean that people can no longer pay attention during the day and that they can suffer from headaches.

According to De Laat, there are also concerns about the effect of poor sleep for a longer period of time in children.

Why do people sometimes sleep worse at a windmill?

RIVM writes in a study from 2020 that it is plausible that windmills can cause sleep disturbance.

According to the RIVM, it is unclear whether the noise of the windmills themselves disturbs sleep, or whether the annoyance that windmills evoke in some people causes people to sleep worse.

De Laat explains that it is often difficult to determine which complaints are caused directly by annoyance and which by the noise.

"We see that in places where there was a lot of protest against the arrival of wind turbines, people also report health complaints more often. So annoyance can have an influence. That is why it is good that RIVM now advises to inform people more when planning a wind turbine, more let them think along, and maybe even share in the proceeds."

"Ultimately, the number of local residents who have sleeping complaints must be limited. In any case, we know for sure that not placing wind turbines too close to built-up areas prevents many people from suffering from sleeping complaints," says de Laat.

See also: NUcheckt: Why windmills save more energy than they cost

Do windmills have other health effects?

"Very occasionally, studies also show that the arrival of wind turbines makes heart complaints worse. We only see this in a small group of people who already have heart problems, healthy people do not get heart problems from a wind turbine," says De Laat.

Also, the number of studies on this topic is still small.

It is therefore uncertain whether there is really a connection between windmill noise and heart complaints.

According to De Laat, if this is the case, it is likely that sleep disturbance, stress and annoyance at the windmills are the cause of the increase in heart complaints, not the noise of the windmills themselves.

Is windmill noise more annoying than a busy road or an airplane flying over?

According to RIVM research from 2019, approximately 7,300 people experience serious noise nuisance from a windmill.

This means that these people are so annoyed that it negatively affects their thoughts, feelings or activities.

According to De Laat, windmill noise is a lot more annoying at the same volume than, for example, car traffic on a highway. According to De Laat, this is mainly due to the repetitive and interrupting nature of the sound. He compares the whirring of a windmill to a dripping tap. If you're trying to fall asleep, this noise doesn't have to be loud to really annoy you.