Imprisoned for accusing a neighbor of sexual assault... Court: "State has no liability for compensation"

A man in his 60s, who was imprisoned for 10 months after being caught in an innocent trap thrown by a neighbor who committed sexual assault to hide the crime, filed a lawsuit against the state for damages, but lost. 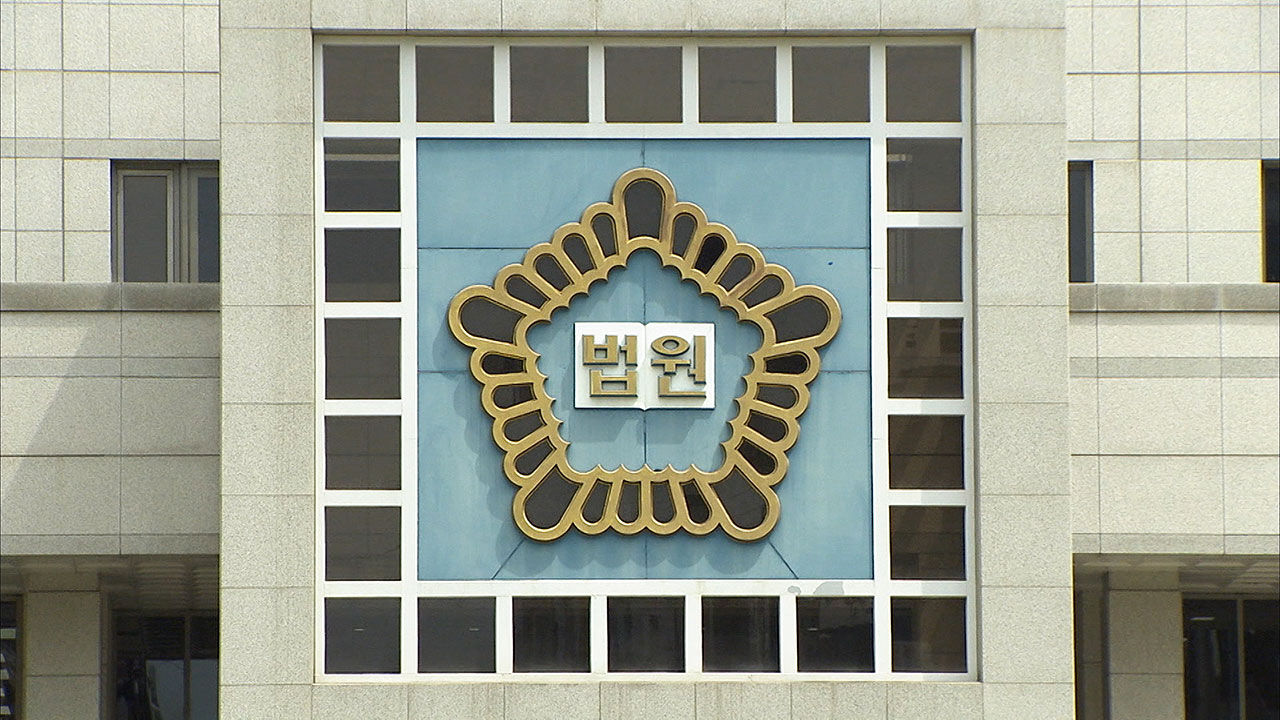 A man in his 60s, who was imprisoned for 10 months after being caught in an innocent trap thrown by a neighbor who committed sexual assault to hide the crime, filed a lawsuit against the state for damages, but lost.

Judge Lee Jung-kwon of the Seoul Central District Court, who was the sole judge of the Civil 208 civil division, was sentenced to imprisonment in the first trial on the charge of sexual assault, but was acquitted in the appeals trial.

Person A was sentenced to six years in prison in 2017 on charges of sexually assaulting a minor, Miss B, who lived in a neighbor's house several times in 2017.

Person A strongly denied the charges during the investigation and trial, saying she did not know who Miss B was, but was found guilty in the first trial based on the testimony of her family that A was the culprit.

However, when Miss B abruptly ran away before A's sentencing to appeal, A's daughter, who believed in her father's innocence, traveled across the country to find Miss B.

Ms. B also appeared in court and confirmed that Mr. A was not the culprit.

In the end, A was released on bail after 10 months of imprisonment and was acquitted.

Mr. B's uncle and wife, who wrote a false script and blamed Mr. A, were indicted and sentenced to prison for sexual assault and innocence.

The family members involved in the crime, including Miss B, were also punished.

Afterwards, Mr. A filed a lawsuit for compensation of 190 million won against the state, saying that he had been imprisoned due to the poor investigation of the investigative agency.

However, the court did not accept Mr. A's claim.

Although "there were some shortcomings in the investigation process," Mr. A's claim was dismissed to the effect that it did not reach the point of asking the state for compensation.

The Criminal Case Tribunal also judged that there was no evidence to conclude that A was tried for an illegal or unfair purpose.

The court ruled, "Otherwise, it cannot be considered that the judge was at fault or exercised this clearly contrary to the purpose of the authority granted."